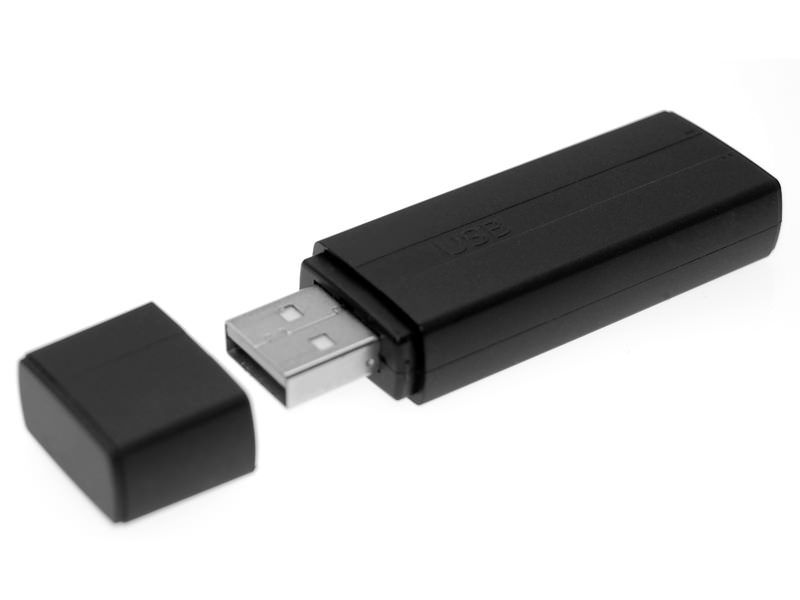 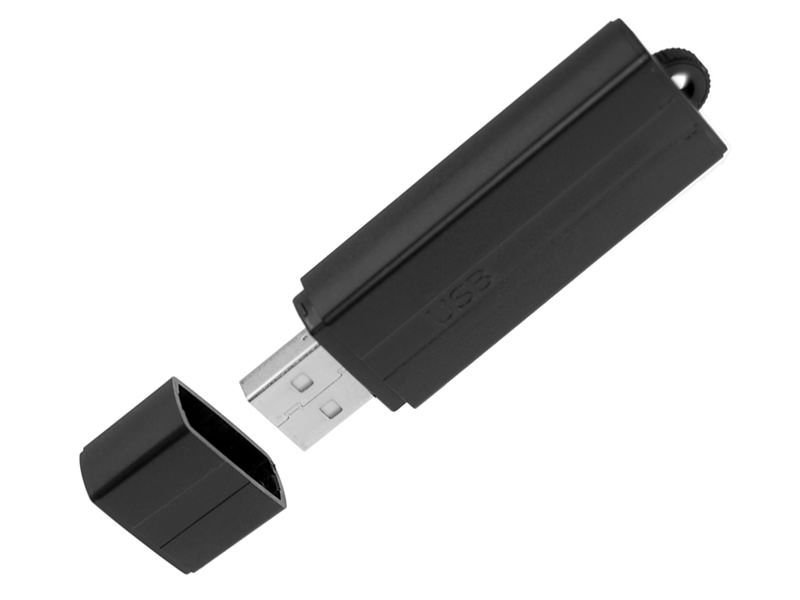 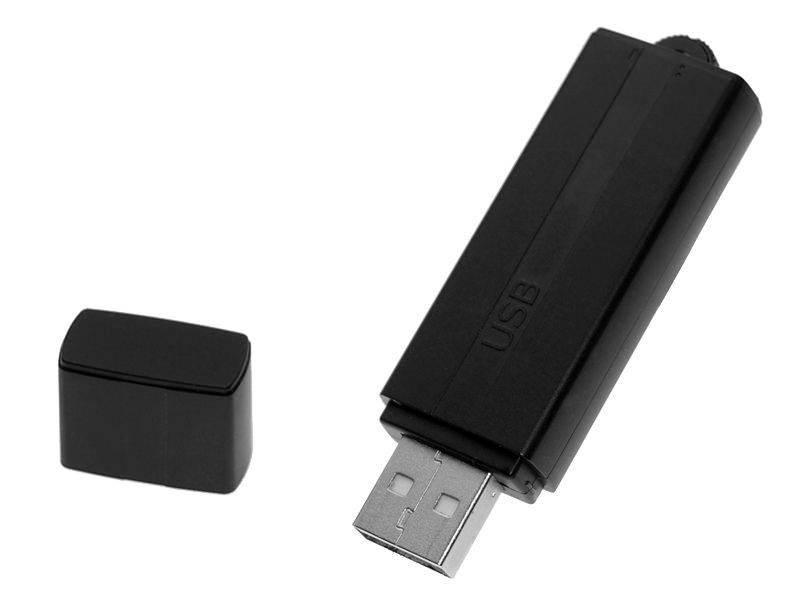 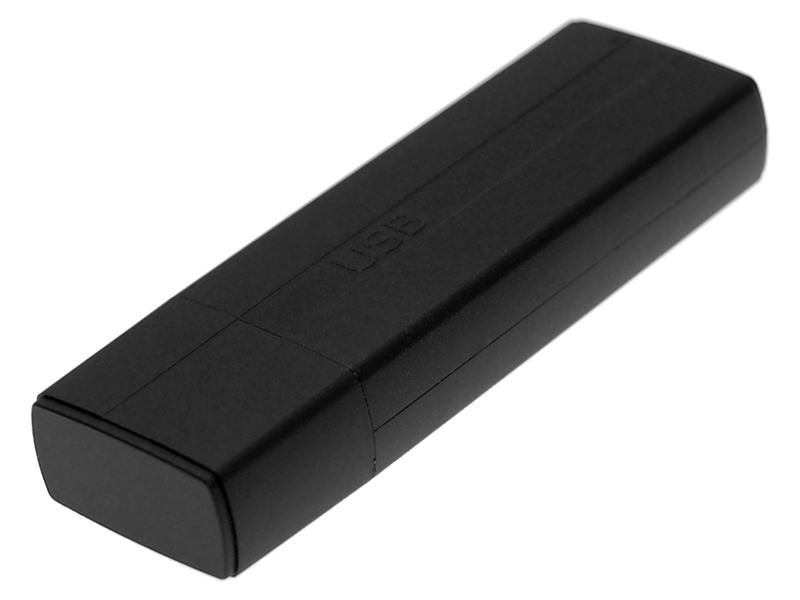 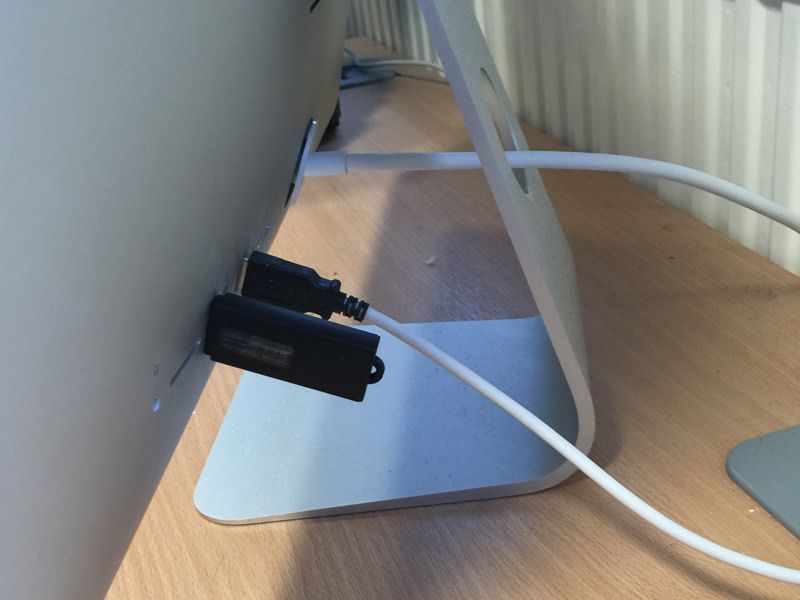 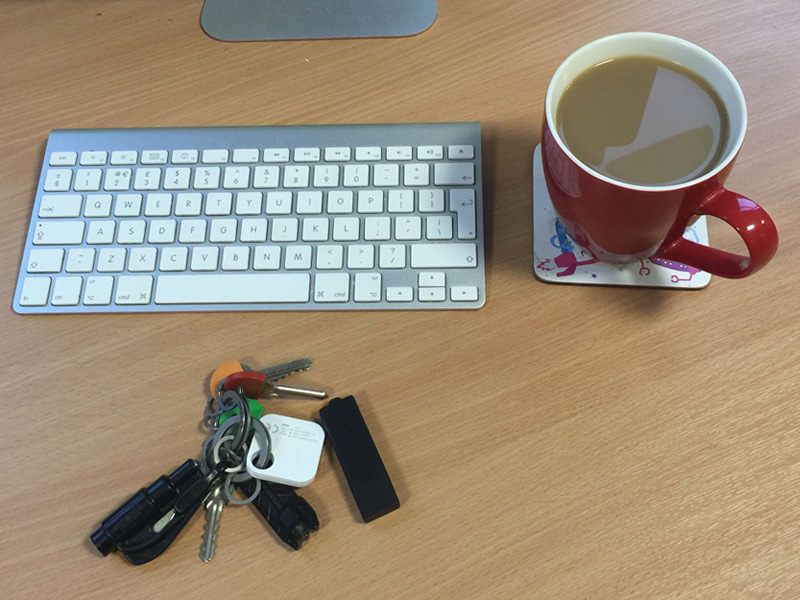 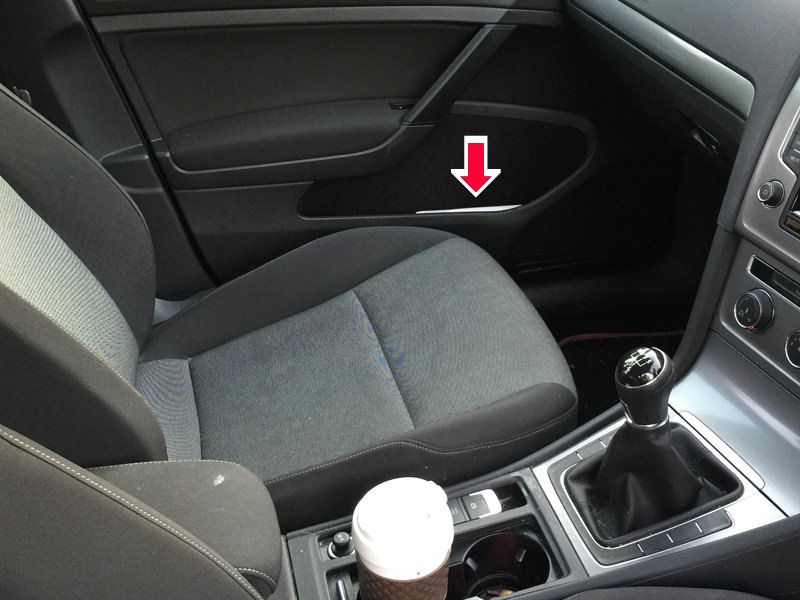 Hands down this is currently one of the better spy voice recorders on the market today.  This little marvel of a recorder oozes quality and performance and encompasses everything you need in a professional but 'easy-to-use' audio recording device.

To the naked eye the USB Flash Voice Recorder can be displayed and used as a normal eight (8) GB Mass Storage Device for holding important documents, spread sheets, files, photos etc however, the subtle recording mechanism enables the sensitive microphone to capture events as a surveillance voice recorder.  The in-built AGC (automatic gain control) adjusts the voice level to accommodate close up recording and distance recording up to 30 feet away without any audio distortion.

In our tests using a Mac computer with a software program called 'Boom 2' installed from the App Store, the computer speakers were capable of picking up audio some 30 feet away from where the device had been placed.

A much sought after functionality is to know exactly when each audio file was created.  This can help to resolve disputes by providing an accurate timeframe or just for your memory recap when playing audio files.

Note: Syncing the time and date to the USB Stick can only be done using a Windows computer with the supplied easy-to-use software.

At the flick of a switch you can selectively choose your preferred recording mode:

The USB Stick can withstand close visual examination and for added peace of mind there are No LED's, No noises, No sounds, and No moving parts during recording.

The new feature allows you to adjust the audio quality between HQ (high quality) and XHQ (extra high quality).  The lower setting (HQ) will draw less power when recording and is best suited to smaller, confined areas like a vehicle.  The higher XHQ setting is best used when recording in larger rooms.  Please note this feature can only be adjusted with the supplied software using a Windows computer.

If you have the option to plug the USB Stick into a computer the recording time can be substantially increased.  For example:

Fantastic MP3 encoding @ 64 KBPS for an enhanced and clearer audio recording sound than ever before!

We appreciate that in some circumstances gathering audio evidence is important and most people are very observant which is why this USB stick recorder with time & date offers a subtle recording mechanism for peace of mind.

No special software is required to play the audio recordings on your computer.  Designed for use on both Windows and Mac computer without the need of any technical skill whatsoever using simple Plug & Play technology.

Simply carry this slimline USB flash stick about your person either in your outside shirt / blouse pocket or under light clothing, or casually leave the device behind in a room or vehicle to capture audio for general meetings or for gathering evidence to support ongoing disputes etc