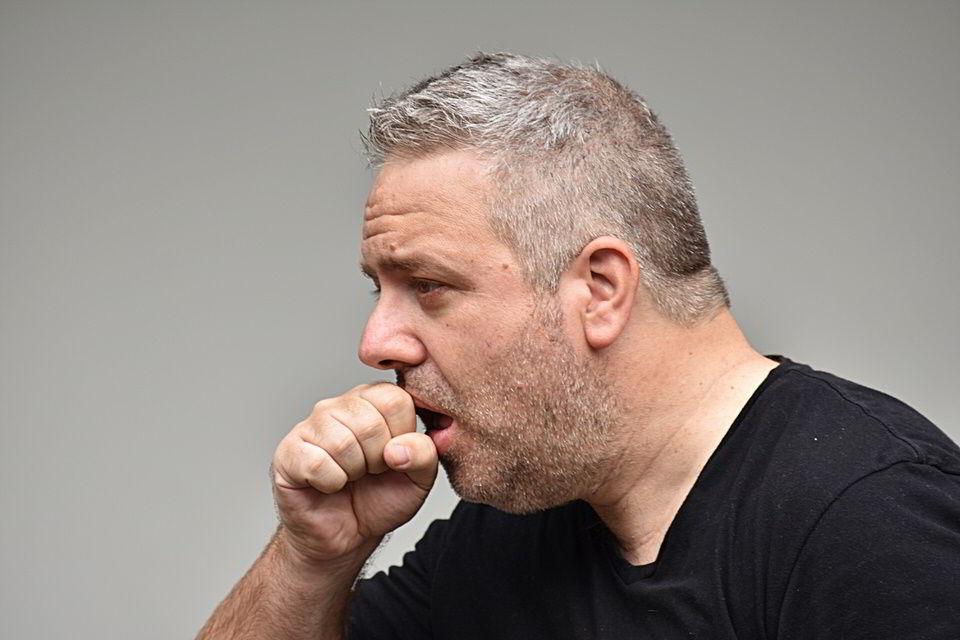 Due to the lockdown, many people will be watching more TV than normal with many currently enjoying the three-part drama series ‘Quiz’ in which former British Army Major of the Royal Engineers, Charles Ingram allegedly cheated the system along with his wife Diana and an accomplice Tecwen Whittock whose 19 strategic coughs led to a successful win of the million-pound jackpot. 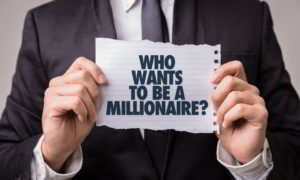 The media coverage was huge, and subsequently, the Ingram's lost their reputation, the Major was kicked out of the Army, and they went bankrupt. Today, the couple live in Bath, where Diana makes and sells her own jewellery in local market stalls and over the internet; however, both firmly maintain their innocence 20 years later - which fuels the ongoing debate on whether Charles and Diana are actually guilty?

Hello Magazine shows footage of the final 15th question and the alleged cough that suggests gave Charles the winning edge and following a lengthy trial at Southwark Crown Court, Charles Ingram was only ever convicted on a single count of procuring the execution of a valuable security by deception.

Did Charles Ingram have balls of steel to risk £468’000 on a question he didn’t know? Taking that kind of risk to win a million pounds or drop to £32K could of been a grasp at fame and wealth which would have surely led to a successful career outside the Army.  The fact is, no charges led to a jail sentence and to this day the Ingram’s protest their innocence.

Indeed, these days technology has evolved and cheating by coughing would never be considered as a primary factor and most likely misdirection and the use of smart electronics would be the chosen method today.  Sending back in time the spy technology of 2020 to Charles Ingram in 2001, we reveal how it would have been made possible and without detection.

Using a smartphone and a Bluetooth Invisible Earpiece would allow a person to communicate discreetly with another person without giving any indication to people around. 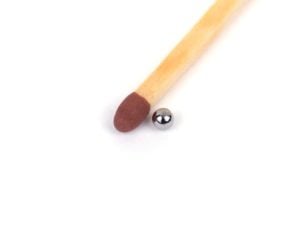 Furthermore, this type of technology negates distance limitations so the person with the answers could easily pass the correct answers from the comfort of their armchair hundreds of miles away.

Using the same technology as TV presenters who use an earpiece to receive information from the studio, this tiny ballbearing fits inside your ear canal but its advantage is that it is not possible to see even when looking inside the ear - and doesn't take batteries.  The Invisible Earpiece is supplied with an induction loop which is plugged into a smartphone and worn around your neck, hiding the loop and smartphone underclothing and out of sight.

The person with the internet searched answers sitting hundreds of miles away can clearly hear the questions and then reply with the answers by speaking into their own smartphone which passes the information through the induction loop and wirelessly to the earpiece.  The information passed back and forth is silent and would be very effective because smartphone detection in 2001 was not available.

Of course, this kind of earpiece technology used today is squarely aimed for legitimate uses, especially by Law Enforcement where discreet information and instructions are passed back and forth to aid sensitive operations.

The final episode of Quiz can be watched tonight on ITV at 9 pm.