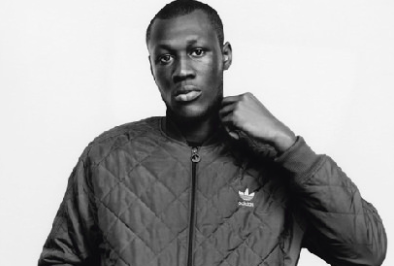 Recent scandals involving historic social media posts may be forcing the UK's social media users to re-think what they post.

Labour politician Jared O'Mara, rapper Stormzy and YouTube personalities Zoey 'Zoella' Sugg and Jack Maynard have all issued apologies over the past few weeks after others had recovered old content.

According to research conducted by Online Spy Shop, that appears to have led non-celebrity users of social media to 'audit' their own histories and remove any posts they now regret making.

More than half of the UK’s social media users (54%) say they’ve performed an ‘audit’ of their old Twitter posts within the past month. A third of those have gone on to delete at least one post or make the content private.

Many say they were prompted to take action after a number of celebrities, including Jared O'Mara, Stormzy and Zoella faced criticism for historic posts.

Of those, a third (32%) say they deleted multiple posts

Google search data shows that celebrity apologies are directly influencing public behaviour. Searches on Google for 'how to delete old tweets' spike in direct correlation with celebrity apologies, suggesting that social media users are seeing the trouble that celebrities are getting into and taking steps to remove their own posts as a result.