Self Surveillance - The Rising Use Of The In-Car Dashcam 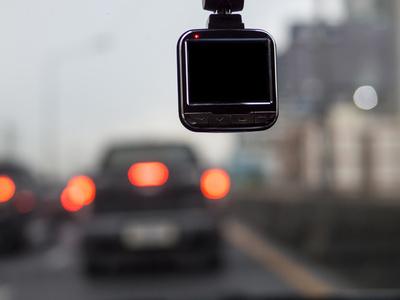 In Russia, the epicentre of dashcam culture, police corruption and insurance fraud scams have led to the installation of over one million dash-mounted cameras in private vehicles. In the 21st century, cameras have become more user-friendly, easily mountable and crucially; inexpensive, with dash mountable cameras available from £200 upwards. The days of pedestrians faking being run over or pre-damaged cars smashing into you for fraudulent insurance claims, are all but a thing of the past in mother Russia.

A side effect of such ubiquitous surveillance is the capturing of spectacular events. In 2013 the predominant footage of an exploding meteor came from Russian dashcams. Those of us outside of Russia consume a voyeuristic slew of dashcam web content whilst simultaneously wondering, How useful would this be in my country? The answer, according to the UK public is very A 2015 study conducted by the RAC concluded that:

We have outlined a few scenarios in which the use of a dashcam could avoid a great deal of emotional and financial distress. Scam Artists

Much of the impetus for dashcams stems from a practice that has occurred worldwide, wherein a motorist becomes the victim of an attempt to extract payment for an engineered collision.

Chain-Reaction Collisions A very common he-said, she-said situation occurs when more than two cars are involved in a rear-end collision

Global Variability in the benefits and the hurdles of dashcams 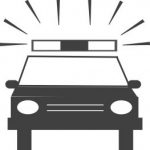 In most countries, it is perfectly legal to install a personal dashboard camera in your car. However, in some countries such as Switzerland and Austria, the expectation of privacy of private citizens has rendered these cameras illegal. 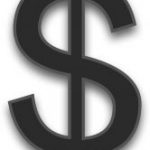 More than simply being legal, in the UK, USA and Australia the perception is that drivers with dashcams reduce liability payouts through a reduction in frivolous and fraudulent claims, and create a safer driving environment. After all, no one knows who has a dashboard camera and who is able to capture their careless driving in the event of a collision. In the UK, The RAC has responded to public demand by providing a £30 insurance discount to motorists who chose to install a dashcam, a measure that 63% of people think should be a feature of all insurance policies. 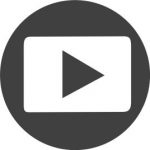 Many motorists enjoy sharing elements of their journeys online via outlets such as Facebook, Youtube and Snapchat. The reasonable assumption of privacy of private citizens that could be caught on camera leads some countries such as Portugal to allow the use of cameras but issue severe fines for the uploading of journeys to social media. In countries such as Austria, personal privacy is the primary reason why dashcams are banned outright. 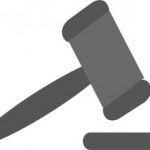 Even in countries where dashcams are legal, and where footage uploads to social media are permitted, there are many countries in Europe where the admissibility in court is still under review.