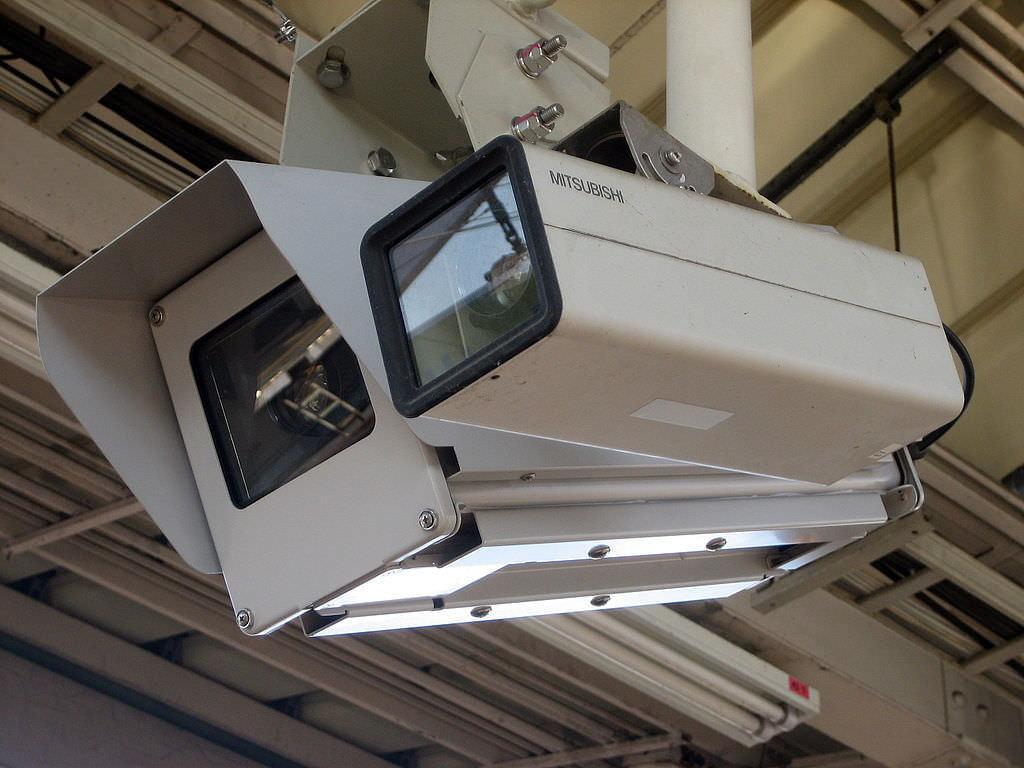 If you are planning to use surveillance cameras, it's important to familiarise yourself with the legal side of things. Here are the 10 key points you need to know: