SKU
1025
Be the first to review this product

A portable, non-descript and compact HD motion activated surveillance square box camera that can blend into almost any room environment.  Enjoy the many impressive features of this clever box spy cam including invisible night vision recording and a MASSIVE 365 days of standby time from a single charge.  Impressively the longest standby time of any battery operated spy camera.

£289.00
Availability: Out of stock
Add to Wish List Add to Compare
Skip to the end of the images gallery 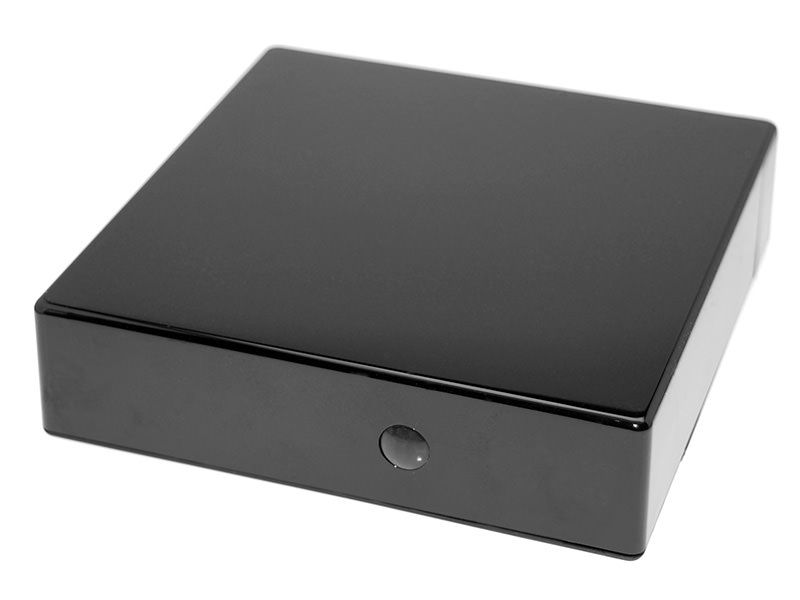 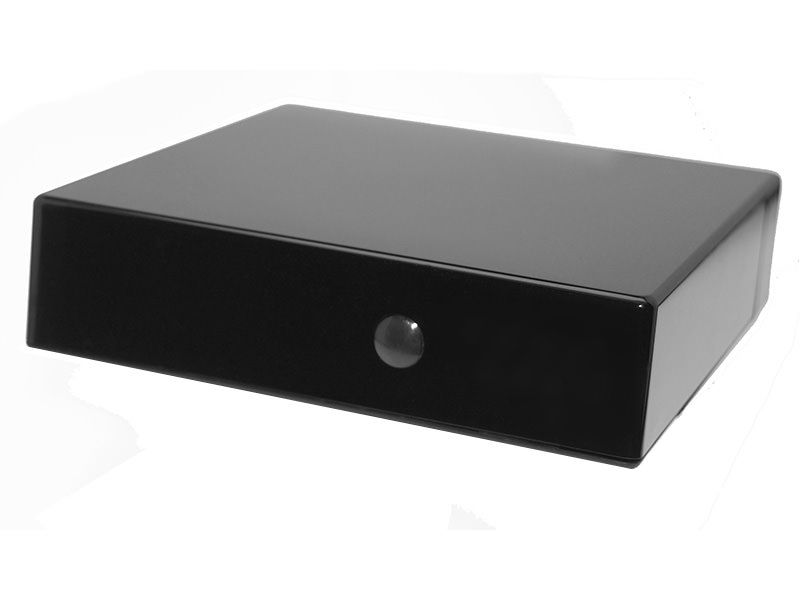 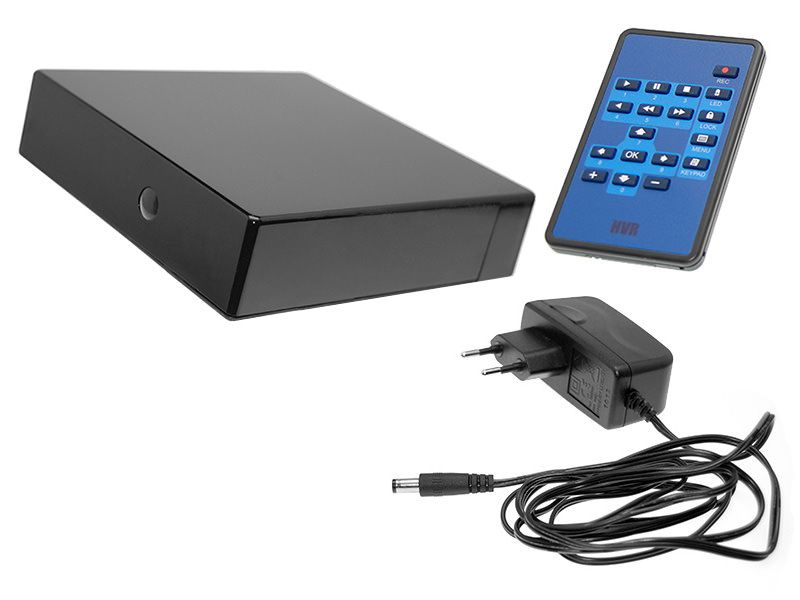 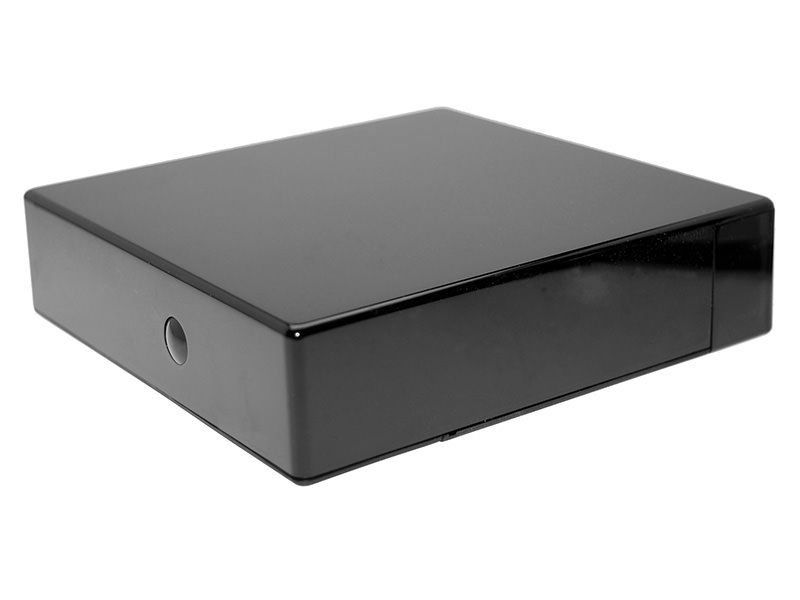 The all NEW and IMPROVED Dark Box is finally here!  Now with a whopping 365 days of standby time, the Dark Box is finished in high gloss and proudly sits amongst the longest of all standalone surveillance recording systems.  No mains power required to!  This unobtrusive square box can be placed in an indoor room enviroment waiting to capture video footage for up to a year.  Place on a table, a desk, on the shelf, inside a stock room, a carvan, a holiday home or disguise its presence further by blending it amongst books etc.  The Dark Box can sit horizontally or vertically depending on your needs and is a powerful evidence gathering product for the home, office and beyond.

It is quite deceiving how placing a simple inanimate object like a small cup, a vase of flowers, or some ornament on top of the Dark Box melts its appearance into the environment.

Measuring 120 x 120 x 35mm and powered by its own internal fully rechargeable lithium battery, the Dark Box can be quite deceiving when an inanimate object for example: a cup, a vase of flowers, or some other ornament is placed on top of the Dark Box.

The Dark Box HD Camera Recorder captures video at 1280 x 720 resolution with a fluid 30 FPS (frames per second), plus 16x invisible infa-red illuminators sit behind the fascia (not detectable to the human eye) to glow the immediate area when the Dark Box detects low light conditions.  This means video footage is captured in colour during the day, and black and white during the night - so you never lose covert observations.

Please Note: There is no visible pin hole, instead the camera sits behind a solid fascia (dark) which means the video footage will have slightly has less vivid colour.  This factor should not deter from how good the product is and its excellent functionality.

The Dark Box captures and stores video footage to a removeable Micro SD card (64 GB is the maximum) and selectable recording modes to switch between motion detection recording and scheduled recording - and vice versa.

By default, the Dark Box Camera is configured to record when motion movement is detected.  Simply place the unit within the target location and walk away.  Whenever movement is detected by the Dark Box's PIR sensor recordings will be activated without any indication to a perpetrator and footage automatically stored to the Micro SD card (not supplied).

Using motion detection means only the relevant video footage is being captured and this also conserves battery performance and preserves SD card storage space eliminating the need to trawl through unwanted footage.

Recording will continue for five (5) seconds after non-movement - then the Dark Box will power down using a super low 0.2 mA of battery consumption until being triggered again when motion is detected.  Separate video files are created for each new video movement and this cycle will continue until the SD card is full, or if you have Loop Recording activated the Dark Box will continue to record over and over once the card reaches its full capacity.

The Dark Box Camera can be activated to record between certain times that you specifiy on a date.  This setting is ideal if you know beforehand exactly when activities are likely to take place so the Dark Box isnt wasting valuable battery resources waiting to record over many days or weeks.

The Dark Box is an ingenious device - it is portable, provides high definition video and can work for you around the clock 24/7 until its unrivalled standby times are depleted (recharge then required).

Please note you will need to provide your own SD card or optionally purchase a 16 GB or 32 GB from the menu above.  We recommend a Class 10 card.