Work From Home? You May Want To Start Recording Your Phone Calls 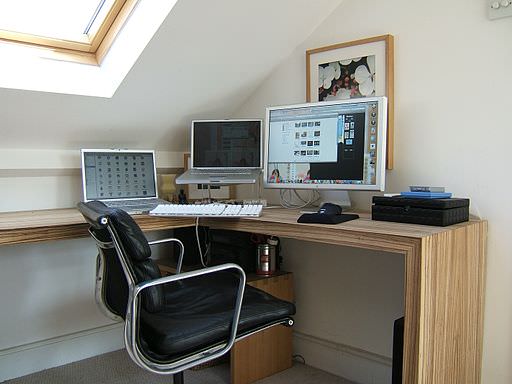 Many businesses choose to record their phone calls. It provides them with a record of all transactions, agreements and correspondence, which could potentially be used as evidence if the company is ever involved in legal action. Recording calls can also help to improve customer service and to train staff. However, these businesses tend to have office premises in which setting up recording of calls is implemented across a whole network. If you have a business that is run from your home, on the other hand, you are likely to be making and taking calls from your mobile phone. For many freelancers and sole traders, it simply may not occur to them to record calls. If they do consider it, knowing how to set it up and the legalities of recording can be a little daunting. Lets start with why you should be recording your calls If you run your business from home, its likely that its just you. You dont have the protection of an HR or a legal department, nor could you necessarily afford a solicitor if you needed one. This makes you quite vulnerable to things like contract disagreements. If you make a contract or agree a price verbally, you need an evidential record of it, which a phone recording can provide. Without it, the other party can claim something can completely different to what was agreed when you dispute it later on. Call recording can also help you with:

How to set up call recording Recording phone calls is actually quite easy. All you need is the right device. Choose a landline or smartphone recording device depending on which you use most to make business calls. In most cases, you can simply plug the device into your phone jack socket, telephone socket or ADSL filter socket and start recording without any other setup required. The legal stuff If youre worried that recording your phone calls is against the law, rest easy. Provided that you dont intend to share, upload or sell the recording to any third party, then it is legal to record phone calls made to and from your home office without asking consent. This could make using phone calls as evidence in court cases a little tricky, as the law suggests that even sharing phone call records with the police and courts may not always be admissible. However, what it can do is to encourage the other party to pay up or to honour an agreement, as they know that you have them on record saying the opposite of what theyre saying now. Image credit: Wiki Commons