What To Do, Say & Not Say When Pulled Over 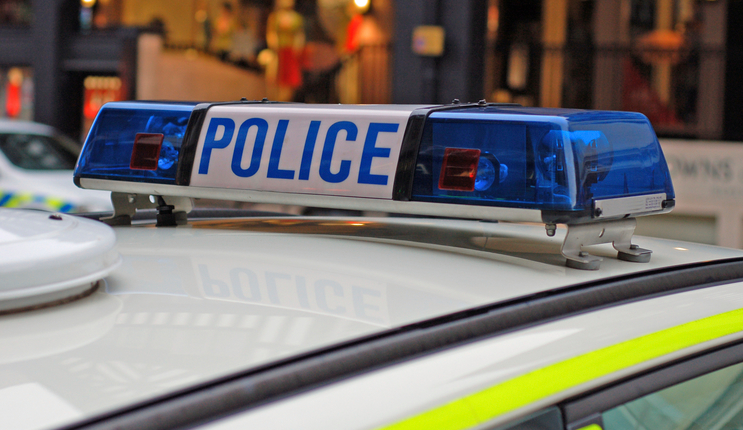 A key part of ensuring the integrity of the criminal justice system is in knowing one's rights and responsibilities. As a motorist, you are bound by the Highway Code, but you are also subject to other legislation, such as the Data Protection Act and believe it or not, the Terrorism Act. If you're pulled over by the police, (unless you're the guy in the video linked below) it's difficult to stay entirely relaxed, which could impede how helpful you are and in rare cases, make you look guilty when you arent. At the very least, this can prolong any investigations the police may conduct. But in being confident of your rights, sticking to the facts and not trying anything too clever, you can communicate to the police that you understand the law and wish to be allowed on your way as soon as possible.

Do I have to pull over when a police car flashes its blue lights?

The law states that any member of the public has to stop when requested by a uniformed police officer. A marked police car is a proxy for a uniformed police officer and you therefore must pull over, if safe to do so. A police officer will make reasonable allowances for you to find a safe spot. If an unmarked police car flashes its lights at you and you are in any doubts about the identity of the driver, drive to a well lit or well populated area before stopping. In most cases, if an officer in an unmarked car is following a motorist who won't immediately pull over, they will radio for a marked car to assist. One thing you must never do when being followed by a police car attempting to pull you over is accelerate or attempt to flee.

Do I have to answer any questions?

No. You have the right to remain completely silent. However, use this right with caution. If the officer wants to talk to you about your brake lights being out, he or she is most likely concerned about safety and will happily leave you with some advice. Is it worth refusing to speak in this scenario? But by law, no, you don't need to answer any questions. Although not clearing up a simple matter may lead to arrest. Do I have to give my name and address? Not right away, but if an officer explains that he or she suspects you of a crime, for example, speeding or drink-driving, and you fail to cooperate, you could be arrested. What do I say if an officer asks if I know why I've been pulled over? Say "no." You don't want to incriminate yourself and the officer should ask questions that don't push you to do so. If you're doing 32mph in 30 zone and you're pulled over because an officer spots you've got a flat tyre, you're going to volunteer too much information and the officer may feel obliged to pursue both avenues, even if they just wanted to warn you about tyre. Also, admitting to something at the scene may have an impact on any court proceedings.

Can I record what is said if I'm pulled over?

Yes. There is no law to stop you from doing so. However, as a matter of courtesy you should inform the police officer that you are recording. Also, be careful about what device you use. You may think you're being smart whipping out your iPhone to record the conversation, but if your engine is still running, you've committed an offence by handling a phone while in control of a motor vehicle. Digital voice recorders or even an iPod Touch, are fine, provided they aren't hampering your ability to control the vehicle at any point. It's also worth noting that you're not legally obliged to turn off your engine. In fact, as this video proves, in the UK, it's actually very hard for police to make you do anything unless they confirm that you are detained. We're not saying be deliberately unreasonable, but do be advised that you don't have to comply with every request.

What about taking photographs?

That depends and it can be complicated. A police officer may ask you to stop taking photographs, but can only legally prevent you under certain circumstances. For example, if by taking photographs you obstruct the course of justice, such as by getting in the way of a police officer investigating an incident, they can arrest you if you refuse to stop. Other more complex scenarios may lead to you having your phone seized. For example, imagine you take a photograph of the police officer inspecting your tyres and without you knowing, the officer spots that one of your tyres are bald. That officer now has the power to seize your camera or phone, on suspicion that it contains evidence and to prevent you from destroying that evidence by deleting the photograph. Terrorism legislation can be invoked if an officer suspects your photography may be used in the preparation of a terrorist act. For example, if you begin taking photographs of the inside of a police car, this may be enough a police officer to seize your phone, regardless of your intentions.