What Surveillance Is Used On Benefit Cheats? 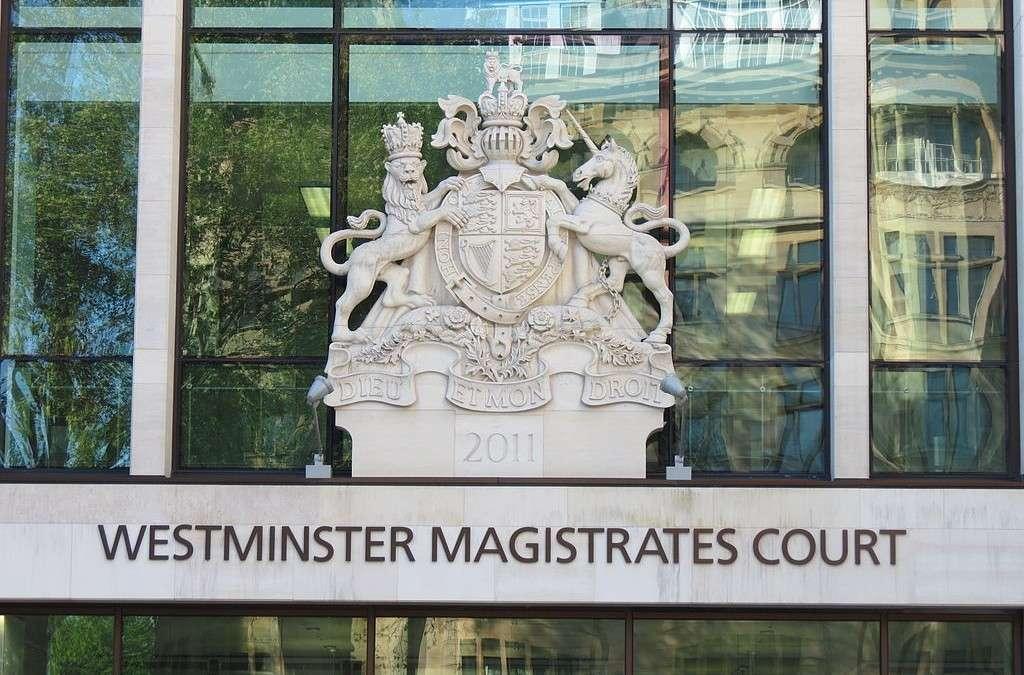 When would surveillance be used to detect benefit fraud?

If an individual is suspected of dishonestly claiming to live alone when they in fact live with a partner or spouse, the easiest way of proving this is to establish a pattern of movement that proves beyond reasonable doubt that the person doesnt live alone. The only way to do this is by gathering evidence that supports that pattern; for example photographing the same person leaving and entering the home on a frequent basis. Similarly, for those claiming job-seekers allowance while working, photographic evidence of them either performing work or conducting a routine that suggests they are working (for example, going to the same office every day for an extended period of time). "When you are doing surveillance, you have to remain covert," says investigator Colin Stevens, in an interview with The Guardian. "For lone parents, income support is done as a household. If a lone parent is not working, she would get income support of £90 a week, and housing benefit and council tax. But if there's another adult living with them and working, they should declare it," explains Colin. If the woman is found to be living with someone who is working more than 16 hours a week, the household would lose income support and probably housing benefit, council tax benefit, free school meals, dental help, school uniform help and free prescriptions.

A lot of intelligence leading to benefit fraud convictions actually comes from the public. Neighbours, former partners, employers and even the police may contact the Department for Work and Pensions if they suspect someone is fraudulently claiming benefits. Fraudulent claims may see individuals receiving disability benefit while working, claiming more than their entitlement due to being dishonest about their living situation or simply not declaring a change in circumstances which may affect their entitlement. Once an investigator has a reasonable suspicion of fraud, they will begin by gathering supporting evidence. In many cases, this may be available to them already, for example if a claimant is working, paying tax and has forgotten to tell the DWP. If the evidence isnt readily available, they will typically begin monitoring suspected fraudulent claimants. In order to do gather sufficient evidence, an investigator will typically use a powerful camera or video camera. They may also use a body worn spy camera in order to capture someone working when they shouldnt or performing an activity that conflicts with a disability claim.

Benefit fraud surveillance and the law

Its illegal for a government agency to place a citizen under surveillance without just cause. In the case of benefit fraud detection, special RIPA (Regulation of Investigatory Powers) request must be signed off before an investigator can even conduct a drive past to scope out a location.

"With the technology we have available to us, we have the powers to request information from banks, mortgage companies, utility companies and even student loans," said Swansea City Council investigations manager Tal Davies in an interview with Wales Online. In the same interview Kevin McGrath, South Wales unit fraud manager explained how far their powers may extend. "Our surveillance would normally involve waiting outside his house and following him to his place of work." Investigators have a couple of tricks they use to establish patterns of behaviour. Frosted windows on a car suggest it has been parked at an address over night. This is often a strong sign to an investigator that the owner of the car has established a pattern of staying a certain address. While taking the bins out may land a fraudulent claimant in trouble, as it suggests they are living at an address, rather than visiting. If you suspect you're being unduly monitored or subject to surveillance, find out about your rights in our guide to the law surrounding surveillance equipment. Image credit - Wiki Commons