What Is The Investigatory Powers Bill And Why Does MI5 Want To Hack My Phone? 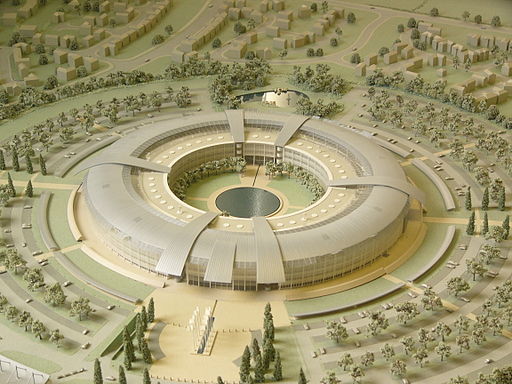 British intelligence services, including MI5, MI6 and GCHQ, will be giving broad new powers to allow them to legally hack your smartphone and computer, according to a report in The Times. This comes as part of the governments introduction of a new Investigatory Powers bill which grants to the intelligence community the legal right to hack into the phones and other devices of British citizens. Obviously intelligence services have for some time been able (and willing) to hack you - as made abundantly and terrifyingly clear in the recent documentary about Edward Snowden - but its been done on shaky legal ground. Now, however, theres going to be a robust legal framework in which hackers, sorry intelligence analysts, can read your texts, access your home wifi network, look at your pictures, bug your phone calls, listen to what youre saying via the microphone on your phone, track your location and perform other entirely necessary surveillance. The key difference now is that this behaviour will not have to be justified using the Intelligence Services Act of 1994, which was a loose framework at best. Now the spooks have effectively got carte blanche. Naturally, all of this is being eased through Parliament under the auspices of anti-terror legislation. Terrorism expert David Anderson told The Times that these new powers present a dizzying array of possibilities to the security and intelligence agencies." In a weird sort of way, private citizens are now relying on the kind-hearted souls at Google, Apple, Facebook and whomever else weve already handed over most of our privacy. Were also going to be relying a lot more on encryption.

Authorities on both sides of the Atlantic have already expressed frustration at the abundance and sophistication of encryption technology, both software and hardware, that people are using to keep their private lives private. This trend hasnt gone unnoticed by the tech giants either, as both Apple and Google have begun introducing strong encryption solutions in new products. From a practical point of view, its pretty difficult to protect yourself fully from state-sponsored snooping. Using encryption devices for sensitive communications and for sharing data is a good start. The best approach to ensuring your privacy isnt compromised is to minimise the amount of data you store on hackable devices. Commercially sensitive data should always be encrypted. If you really wish to fly under the radar, eschewing hackable devices all together wouldnt be a bad shout. Eric King of Privacy International released a statement in which he said: "The Government has been deep in the hacking business for over a decade, yet they have have never had proper legal authority to do so. It is shameful such actions have been allowed to happen for so long. They have granted themselves incredible powers to break into the devices we hold near and dear, the phones and computers that are so integral to our lives. Whats worse is that without any legitimate legal justification, they think they have the authority to target anyone they wish, no matter if they are suspected of a crime so long as they are 'means to an end.'" Image credit - Wiki Commons