What Is Counter Surveillance? 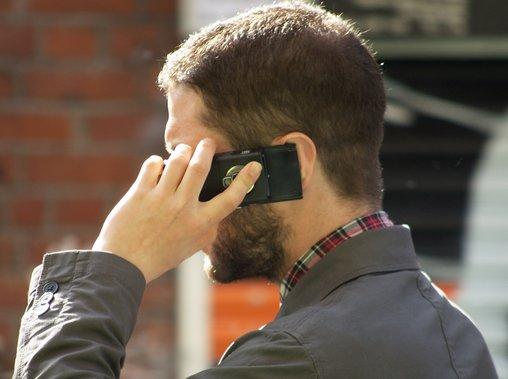 Counter surveillance can be refreshingly basic. The majority of the steps you take to avoid being watched or monitored are based on common sense. However, if someone has a financial (or romantic) incentive to know what you're up to, it'll take more than a baseball hat to keep them from finding out. Our next blog will look at technical counter surveillance techniques, equipment and the associated legalities.