What Is A Motion Activated Camera? 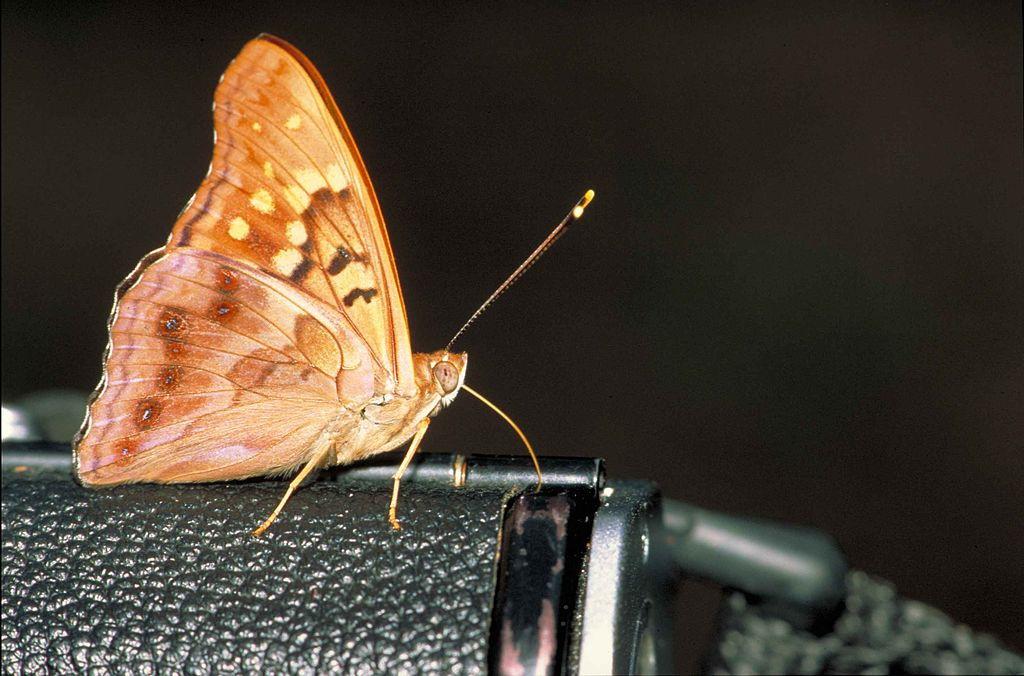 As the name suggests, motion activated cameras are designed to record only when there is something to record. Some situations call for manual recording, or point-and-shoot and others call for always-on recording. For example, a police officer recording a crowd of people would be best suited to a manually operated camera that she can move around depending on what she wants to capture. But a shop owner may want a constant focus on his shop front so he can monitor and record all activity as it passes by. The right approach depends entirely on the recording environment and the sort of footage you're trying to record.

Motion-activated cameras are best suited to static environments where there is a good chance of something or someone passing in front of the camera but also a good chance of long periods of inactivity. If you want to record wildlife or you're suspicious that someone may approach your property or place of work via an otherwise motion-free route such as a backdoor, a motion-detection setup could be ideal.

How do they work?

Motion detection cameras are largely the same as manually operated cameras but have three key differences. The first is that they default to standby mode. The motion detection feature is typically achieved via a charge-coupled device. This is effectively a light sensor that activates when even minute changes to the amount of light that hits it occurs. This is the same technology that controls the security lights in your garden. The motion sensor, which is either attached peripherally or integrated into the main camera, triggers the camera into recording mode. The second distinctive characteristic is that motion-activated cameras typically record to a removable storage device such as an SD card. But some motion detector cameras are able to store footage to an external device by wifi.

The third important characteristic is that they are typically very discreet and often disguised as other objects in order that people dont alter their behaviour based on their awareness of being filmed. Some models of motion-activated cameras have variable sensitivity settings that enable you to customise the amount of movement that will trigger the recording device. For example, if filming outside in autumn its possible the leaves may blow across the motion detector. By dialling down the sensitivity you can control the motion threshold at which the camera kicks in.

The main advantage of a motion detection camera is that it requires no operator; it can be left in place and will begin recording when the motion sensor is triggered. For this reason, motion detector cameras are particularly suitable for discreet recording. From an operational point of view, this removes the need for anyone to sit through hours of footage where nothing happens, waiting for the moment when that person or people you're trying to record turn up.

Other types of cameras

For the purposes of surveillance and counter-surveillance, there are three main types of camera; always-on wearable cameras that record everything, static CCTV cameras that record to an external storage device and motion-activated cameras. Wearables are suitable for evidence gathering in dynamic situations, for example, if you anticipate you may be bullied at work, but cant specify when or where. CCTV is ideal for keeping a constant eye on a static location. By reviewing your requirements and factoring in whether or not you wish to be in close proximity to the subject of your surveillance, you can create a solution that meets your needs and avoids wasted budget.