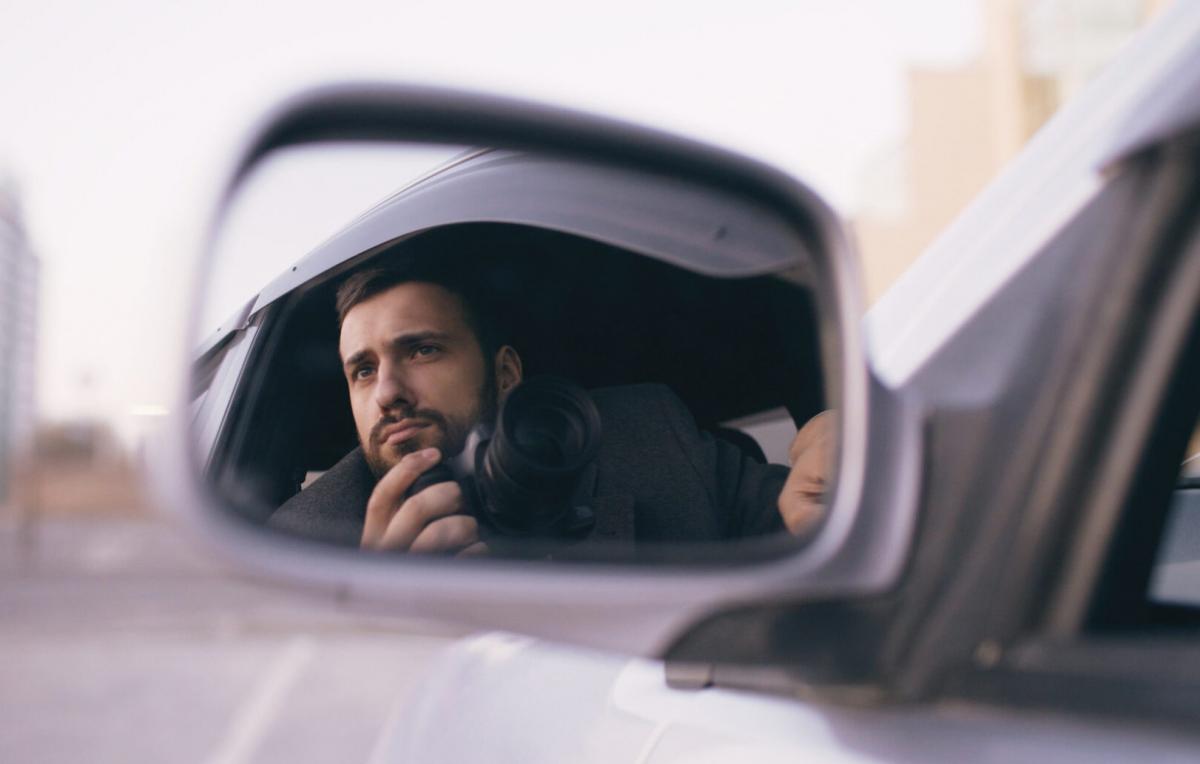 The first thing which usually comes to mind when we think about vehicle security is making sure vehicles are locked, parked safely and our valuables are hidden out of sight. But now, there is a new threat on the rise most of us aren’t thinking of; car hacking. Now, everything is hackable, even your car! Modern cars like Teslas are essentially giant computers on wheels and they are just as vulnerable to viruses, bugs, and cyber thieves, just like any smartphone or computer. As most new car models are electric-powered and use more computer software and technology, hackers can interfere with most functions of a car, like a cruise control, automatic braking, and lane assist. This interference can be potentially fatal for the driver.

Car hacking can be mildly irritating and disrupt the use of your vehicle, or it could result in a very serious accident. Whilst low-level hackers will be able to mess around with a car’s internal GPS system, causing you to lose your location, or stop your phone from connecting to the cars’ Bluetooth, there are more serious ways in which hackers can interfere with a vehicle. Hackers can target a vehicle's tire pressure monitoring system. This system lets the driver know when they need to top up the air in their tires, they also can detect punctures using pressure-sensitive nodes which are wired to a computer. Hackers can trigger warning lights unnecessarily, or disable warning lights alerting to a pressure issue. Brakes could also be disabled, as modern vehicles’ brakes are commonly controlled by microprocessors within the internal car system. Hackers could even disable the car engine and prevent the vehicle from moving.

Vehicle hacking or stories of vehicles' internal computers being damaged by hackers are becoming more common in the news. Even vehicle providers like Volkswagen have been caught tampering with their own vehicle's system for company benefit. The Volkswagen emissions scandal from 2015, saw hundreds of thousands of cars falsely reporting better emissions, due to a purposefully wired fault in the vehicles' computers system. With newer cars being so vulnerable to hacking, this can make life very hard for mechanics and industry watchdogs, as data from the car’s internal computer is instrumental in fixing any performance issues.

Recently in late November 2021, Volvo car serves were also hacked. Third parties were able to extract important data that was being used for research and development. The company released a statement outlining how this may impact the company's ability to operate and consequently, the company faced a sharp decline in their stock value. Whilst it is unclear how common car hacking may become, it is clear industry bodies and manufacturers need to be ensuring vehicles' inner computers have strong defence systems in place to prevent hacking.