Using Your Phone As A Spy Camera - Is It Legal To Take And Share A Photo Of A Stranger? 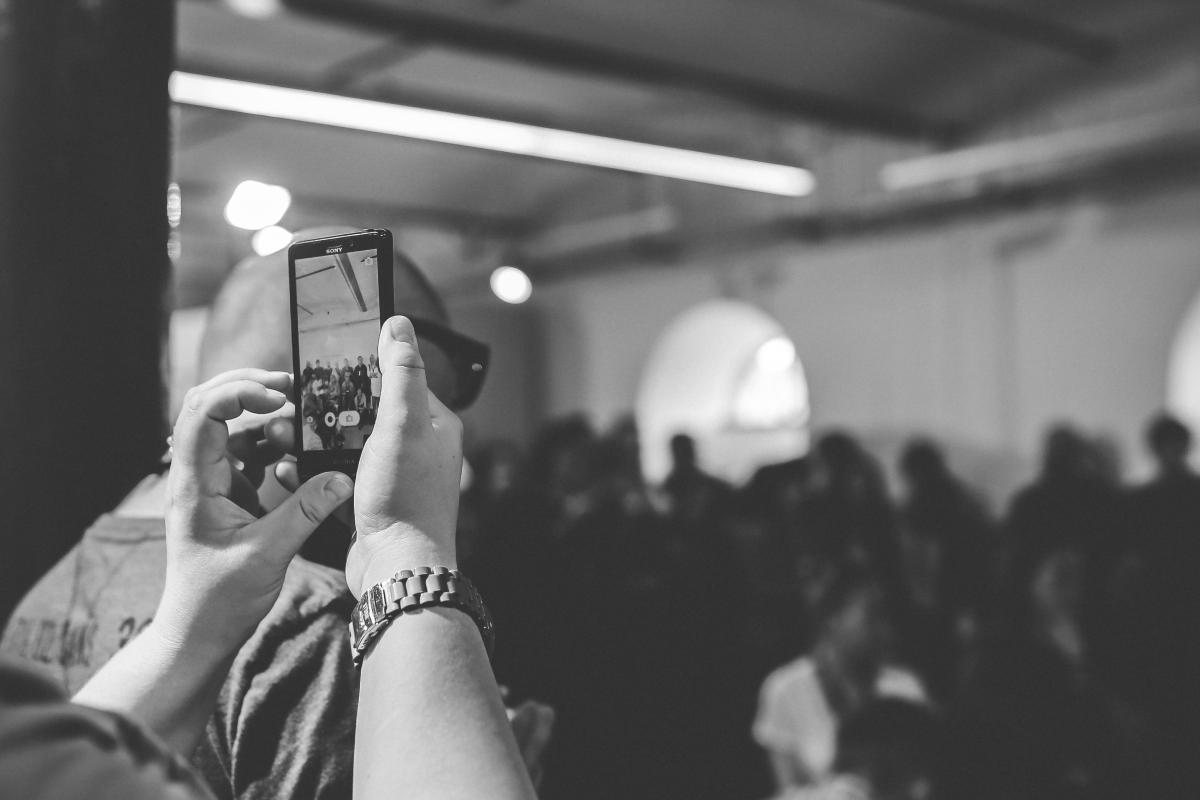 Have you ever secretly taken a stranger's photo? Here's where you stand legally

We've probably all been in this position; you're on the train, you spot someone out of the corner of your eye and you instinctively reach for your mobile phone to use it as a spy camera. Maybe they look EXACTLY like your mate and you need to show him his doppelgänger. Or maybe they haven't realised it, but they've got odd shoes on and you need to let your Facebook pals in on the lols. But have you ever considered the ethical and legal implications of taking a person's photograph without their consent?

In our guide to UK surveillance law, we explain how to stay on the right side of the thin blue line when using spy cameras and outdoor security cameras. A lot of the same laws apply to taking a photo with your mobile. If someone has a reasonable expectation of privacy, for example, it could actually be illegal to snap them, no matter what they're doing. However, if what they're doing extends to criminality, the law changes. And a lot of candid mobile phone snaps that go viral are of exactly that.

According to research conducted by Online Spy Shop earlier this month. 25% of Britons say they've taken a strangers photo without consent and later shared it online. Our research suggests that while secret snappers may think their actions are going unnoticed, 30% of us have either spotted someone taking our picture or have suspected someone of doing so.   Our study also found:

Ever thought of snapping a stranger using your phone as a spy camera?

Follow our handy guide to see where you stand legally...

Where are you most likely to be snapped by someone using their phone as a spy camera?

How is your picture most likely to be shared?

Feelings around being snapped

On average, 22% of Britons said they had some sort of anxiety around being snapped without their permission. However, this figure was significantly higher among younger adults. 41% of those aged 18-34, typically referred to as Millennials, say they're fearful that a stranger will take their picture. That's almost double the national average.

Attitudes to sharing pictures of strangers

90% of Britons think it's OK to take a secret photo to record criminal or antisocial behaviour. But just 9% say it's always OK to share images of strangers. Of the 30% who saw or suspected someone of taking their picture, only 20% say they confronted the person.

Steve Roberts of Online Spy Shop recommends caution when it comes to covert snaps of strangers. There are lots of ways to protect your cyber privacy, but unfortunately, theres not much you can do to prevent someone from snapping your pic. And in most cases, it's actually not against the law to take a photograph of a person in public, assuming they dont have a reasonable expectation of privacy and your actions dont harass, alarm or distress them. However, what happens to the photo after its taken could have wider implications.

Scammers use images of strangers to set up fake dating and social media profiles, often to dupe people into thinking they're interacting with someone else. Then theres the issue of online harassment, which can happen if a picture goes viral and the subject is identified. My advice to anyone who is concerned about their picture being taken in public is to calmly explain to the person doing it that they dont want their photograph taken and to ask that it's deleted, provided it's safe to confront the person.

"It happened to me!"

Stewart Mathers, an actor and model from Manchester, has experienced secret snappers more than once. 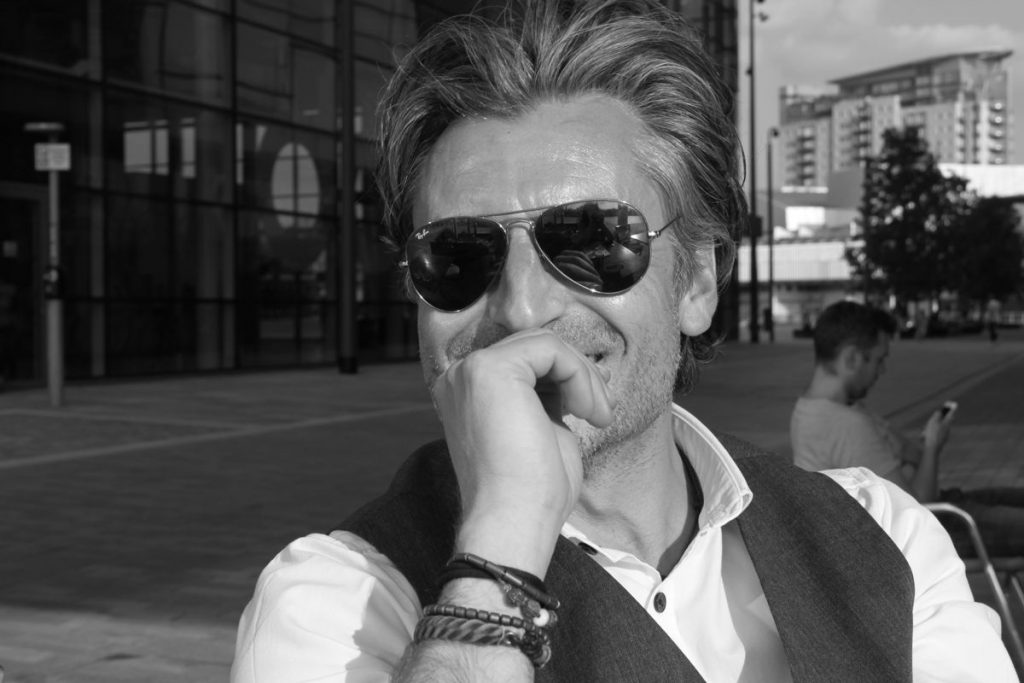 "I think this has happened to me twice. The first time I thought I was being paranoid so I ignored it. "Then last summer, a woman very indiscreetly took a photograph of me on her phone while I was on the tram. I was pondering whether I should say something but she beat me to it and apologised. She said I really looked like someone she'd seen in a film, but she couldn't remember his name. She was more embarrassed than me. I can imagine it would be upsetting for people to have their pictures taken without consent.

I certainly wouldn't do it to someone, you never know what kind of day they're having or how it will make them feel if they spot you." "Having my picture taken didn't upset me at the time but since it happened I've had my Facebook pictures used to create a fake profile, so now I'm a bit edgier when it comes to pictures of me and strangers.