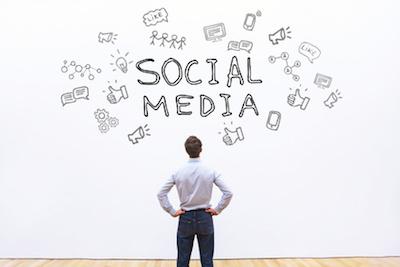 “Let that sink in” - this is the most intensely hated phrase to be uttered on social media, according to a study of 2,000 UK adults carried out earlier this month.

‘Snowflake”, “fake news” and “woke” are among the other widely disliked social media phrases.

But “let that sink in”, a phrase commonly used to accompany a so-called shocking statistic or fact, is the most passionately disliked, albeit by fewer people.

In general, overused or annoying turns of phrase got a moderately negative reaction, while patronising language evoked a stronger reaction. 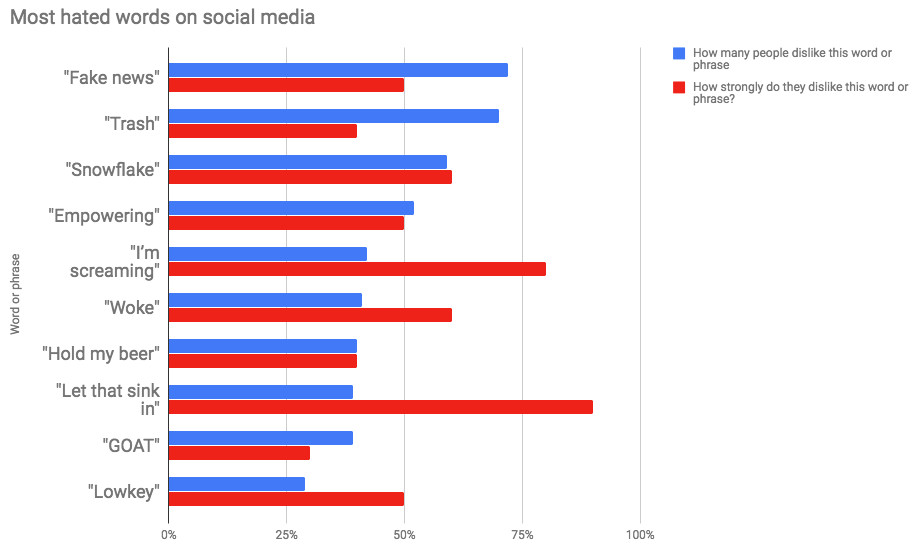 Why do hate the words we hate?

Renowned psychologist Professor Sir Cary Cooper believes rapid overexposure to certain words or phrases can accelerate the process by which we come to dislike them.

“Idioms and memes hit saturation point very quickly on social media. It’s not that these words or phrases are any more irritating on social media than they are in the offline world, it’s the daily exposure to the same phrases that intensifies our reactions.

“So if a term that has the potential to gradually grate on you offline, it’s guaranteed to really get your blood boiling if you see it every day on social media. Especially if you've got a preconception about the person using it.”

At the start of December 2017 they asked 2,000 UK adults to select how they felt about each word or phrase, from a batch of 50, and then to attribute a score from 1-10 describing how strongly they felt this.