The History Of GPS 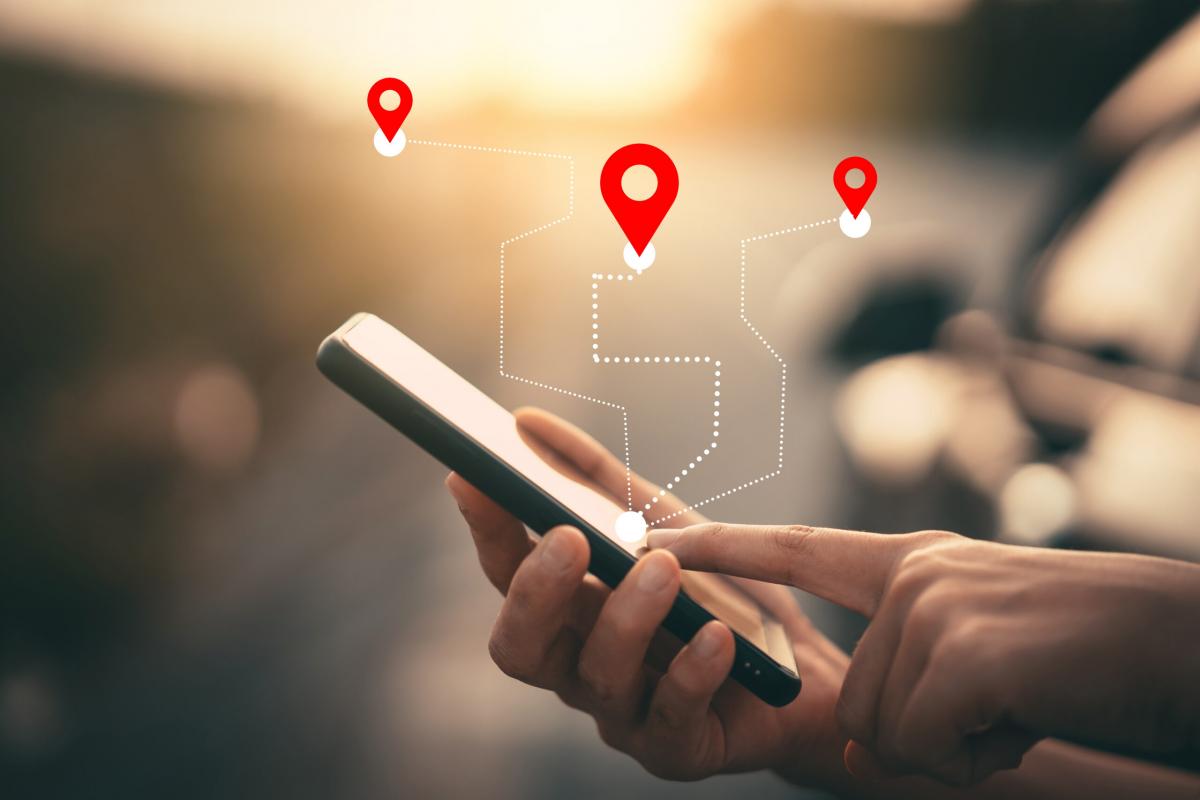 Have you ever used the maps app on your phone? Paid using bank transfer? Or track the miles you ran on your phone? So much of our daily lives rely on the Global Positioning System (GPS). This technology has become such an integral part of society, that it is easy to forget a time without it.

Whilst the GPS system we use today is American-owned, the first satellite to orbit the earth was launched by Russia, it was called Sputnik. American scientists monitored the radio signals emitting from the satellite, as the satellite approached the frequency increased, as it moved away the frequency decreased. This became known as the Doppler Effect. The Doppler Effect allowed scientists to track how far away satellites were from the ground, forming the basis for the modern-day GPS system; that the location of a receiver on the ground could be determined by its distance from the nearest satellite.

In 1958, the US launched the first global GPS system, called Transit. Transit was used by the U.S Navy, to provide accurate location information to submarines and provide on land navigation. After countless different iterations of Transit were released throughout the following years, in 1973 the GPS system was launched. The system was equipped with 24 satellites orbiting around the world. Roughly 10 years after the launch of GPS, President Ronald Reagan announced civilians would now have access to the technology.

Initially, the best quality signals were kept for military use, with intentionally degraded signals being offered to the public. This was changed under Bill Clinton in 2000, who declared GPS accessible and accurate for all.

Since then, GPS technology has continued to advance and integrate further into our everyday lives. The GPS system itself has also become a lot more expensive, with the program being funded by $1 billion dollars in 2020 alone. In 2000, GPS navigation began to be widely installed in cars and mobile phones, the very first iPhone also carried GPS. Today, businesses such as Uber and delivery services are entirely reliant on GPS in order to navigate the world. GPS tracking gadgets have also exploded in popularity.

Many people now use GPS trackers in daily life, to help increase personal security, track our loved ones and our possessions. Modern-day GPS trackers not only provide live, real-time tracking, they also allow you to track from your smartphone so you have constant access. Businesses have also taken advantage of GPS tracking, installing trackers in vehicles in order to monitor drivers’ journeys, allowing them to plan for mileage.