The Ethics And Legalities Of Using Hidden Spy Cameras 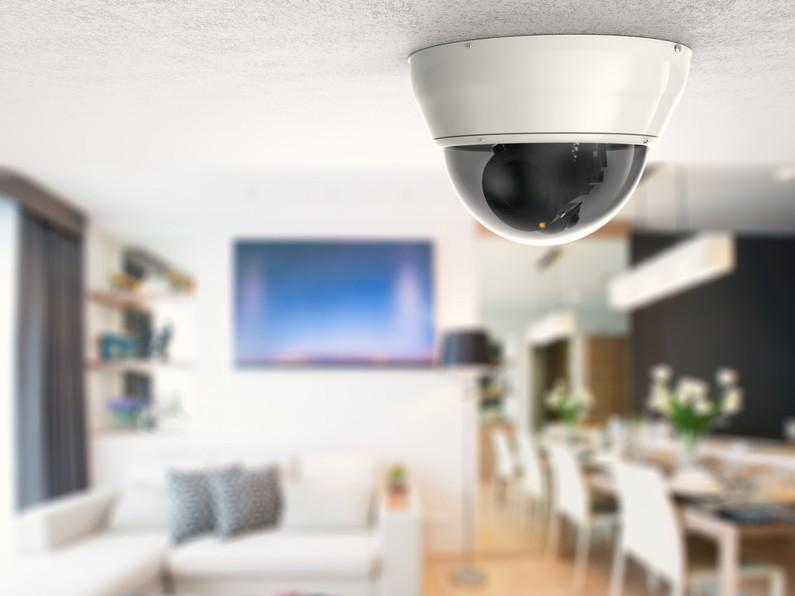 Sales of hidden spy cameras are on the rise; be it for reasons of safety, peace of mind or simply keeping an eye on young children. Subsequently, more and more people are installing hidden cameras in their homes. Although all aforementioned reasons are completely valid, the legalities and ethical restrictions of spy cameras need to be deliberated; where the cameras are placed, why they are placed and how the footage is used, are all important considerations that need to be addressed before taking the plunge. So before investing in a camera, find out what the ethics and legalities of using hidden spy cameras are!

Reasons to use a spy camera

To ensure that a spy camera is ethically valid in your home, you first need to decide what exactly your reasons are for wanting it. Some valid reasons for many homeowners are for reasons of safety and security; a lot of people are beginning to install covert cameras in order to catch a potential burglar in the act, and hence be able to identify him with ease. Another popular use for a hidden camera is a so-called Nanny Cam; when leaving children in the care of unfamiliar babysitters or childminders, many parents long for peace of mind and installing a nanny cam, provides exactly that.

This way they can go to work/take extended trips away without having to be constantly worried about the well-being of their children. The nanny cam is also a way for parents to monitor whether their child is being mistreated; if something were to happen, the parents would have evidence and can stop the maltreatment immediately. Similarly, placing a hidden camera in the room of elderly parents/grandparents who are receiving care, puts the mind of their children at ease, allowing them to closely monitor their relative's wellbeing.

With numerous stories in the news reporting poor elderly care, it's no wonder more and more people are choosing to take precautions. Furthermore, people may wish to install cameras to ensure that house staff like cleaners/au pairs aren't engaging in any illegal behaviour (stealing/snooping through mail etc.), with grounds to dismiss if caught in the act.

As aforesaid, many homeowners wish to install cameras for the very valid reasons above, but they are unsure of the legal issues associated with doing so. The law isn't completely clear cut when it comes to issues such as filming, but it is widely understood that as long as you are filming without audio and only in places where there is no expectation of privacy (explained in further detail below), then installing a hidden camera in your home is perfectly legal within guidelines provided.

By law, some places within a home are out of bounds for hidden cameras; rooms, where privacy is expected, includes (but are not limited to) bedrooms, bathrooms and toilets. Installing a hidden camera in a kitchen, dining room, living room, playroom or conservatory is generally considered legally acceptable, as this isn't seen to be violating anyones privacy, in the same way placing a camera in a bathroom or private bedroom would be; this is not only seen as legally inappropriate but also unethical. Furthermore, if you have live-in employees such as cleaners or nannies, then placing a hidden camera in their private bedroom would also be seen as a violation of their privacy.

To reiterate, audio recording is worlds apart from video recording, and the rules and legal requirements do not apply. When choosing a hidden camera for your home you should aim to go for one without an audio recording function as recording someones voice or conversation without their consent is an issue of legality.

A spy camera is a great investment for a parent wanting peace of mind, children seeking to or a homeowner wanting extra safety and security for their home. As long as the reasonable expectation of privacy as explained above is met and the cameras are only recording visual footage and no audio, then there shouldn't be any legal or ethical issues to contend with.