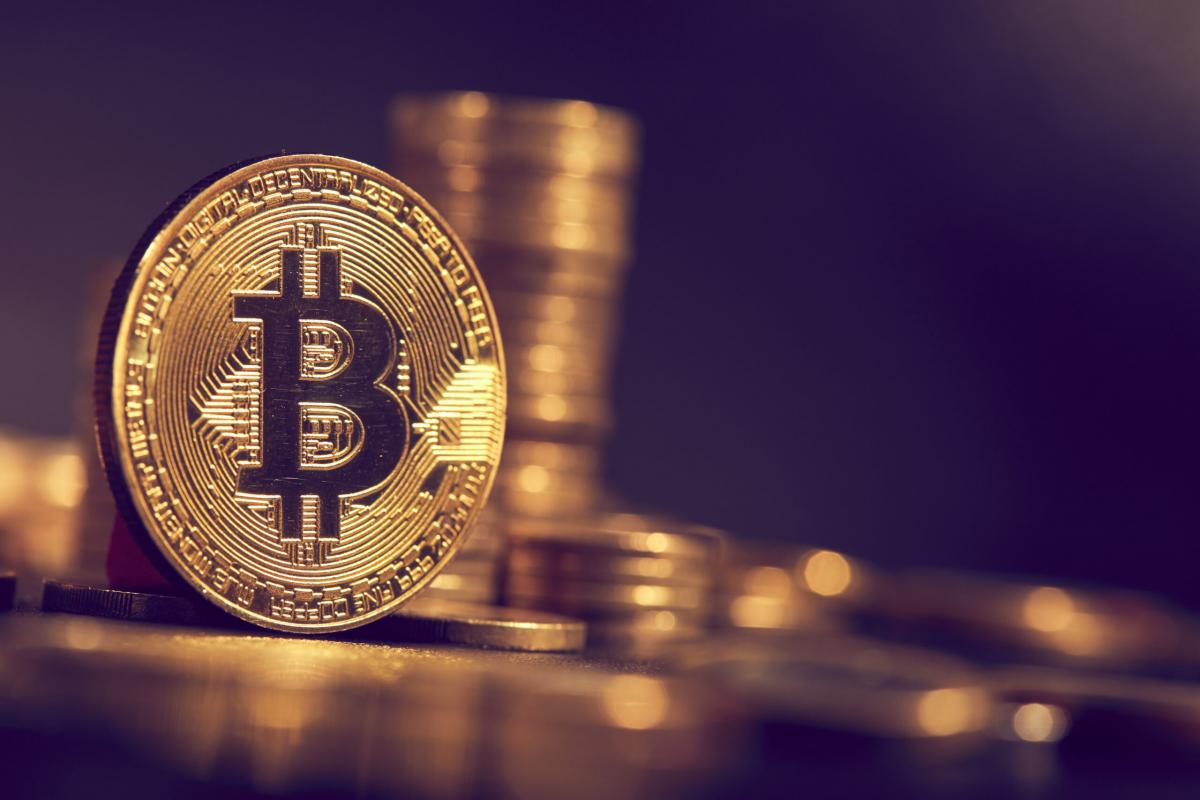 Cryptocurrency is still very much in a stage of infancy, yet it has had a huge impact on the world in such a short space of time. The first cryptocurrency, Bitcoin, which launched in 2008, created a new industry that has fundamentally changed the future of finance for better and for worse. The total market worth of Bitcoin alone is a staggering $250bn. It is also worth noting new cryptocurrencies pop up every day, with over 13,000 different cryptocurrencies being in circulation today.

The cryptocurrency was invented to re-democratise finance, taking power away from government bodies. The creator is just as mysterious as the currency itself, the identity of the creator has never been confirmed. People who own cryptocurrencies essentially must act as their own bank, as it is not held by an external provider or third party. This means users have unlimited access to their funds, as long as the value of the currency does not fluctuate too much. Whilst this sounds like a lot of freeing, allowing one to have more control over their finances, crypto is extremely advantageous to opportunists and criminals. Whilst all transactions made are publicly available, the currency is anonymously held in ‘wallets’ meaning it is nearly impossible to identify who has made the transaction. This is simply a gift to those who have acquired money through illegal channels.

Cryptocurrencies allow millions of dollars from illegal gains to be transferred across the world undetected, as transactions are not attached to names. Crimes can be committed and be completely untraceable. An added issue is that legislation around cryptocurrencies is also not up to scratch, despite evidence showing crypto will only grow in popularity. EU financial regulations currently do not even consider crypto-purchased assets. It is estimated 44% of transactions conducted using cryptocurrencies are associated with illegal activity. More so, roughly 20% of the total value of crypto transactions are associated with illegal activity.

Hackers and cybercrime enthusiasts have been making great use of cryptocurrencies to hide stolen funds. Big brands like Uber and Airbnb have been two high profile victims of crypto-related cybercrime. Thieves are able to rack up substantial profit from creating fake drivers and journeys and then concealing the stolen money in the blockchain. With nefarious practices like these going undetected every day, it's no surprise that reported cases of money laundering exceed a huge $5.2 billion.

Whilst there are high-security risks with cryptocurrency, it is partially becoming legitimized by traditional businesses now accepting it as legal tender. Even digital brands like PayPal, now allow users to transfer money in and out of PayPal using cryptocurrencies. This form of cybercrime will only continue to evolve and become harder to track until governments and trade bodies decide to regulate new digital currencies.