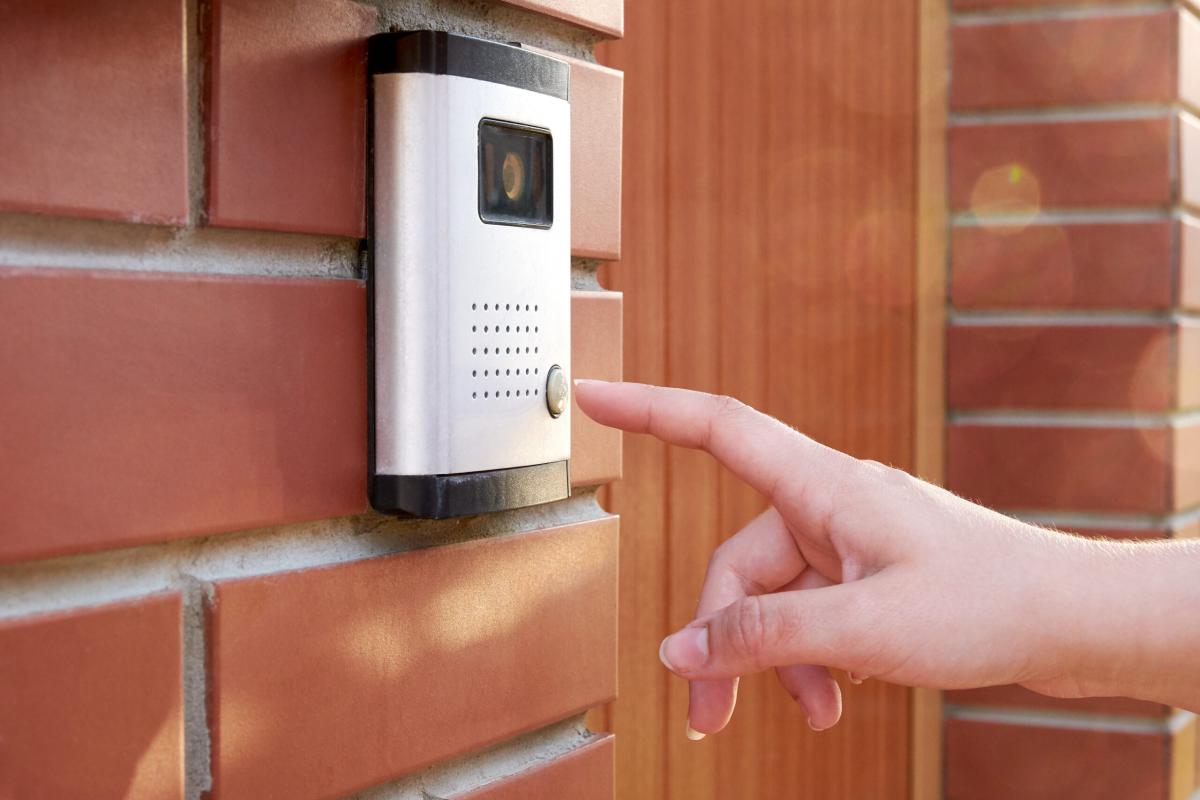 Experiences of stalking are more common than most people realise. Statistics compiled by the national stalking advocacy service Paladin suggest that upwards of 700,000 people experience stalking each year – and this doesn’t even take into account experiences of cyberstalking.

More worryingly, only a small percentage of stalking cases are successfully prosecuted. For example, Crime Prosecution Service (CPS) data for 2013/14 revealed that there were just 743 prosecutions for stalking out of a huge 61,175 allegations recorded by police.

Some victims also don’t tend to contact the police until as many as 100 incidents have taken place. They often fear they won’t be believed, will be accused of being paranoid or don’t have enough evidence.

How counter surveillance can help

In order to successfully prosecute stalkers, you need convincing evidence. And this is where counter-surveillance technology comes in.

People who suspect they’re being stalked can confirm their suspicions in a number of ways. For example, they can use a bug detection device to identify hidden cameras or listening devices. This could be a camera in your office, a bug on your phone line or a device for listening through walls.

Remember that a stalker doesn’t necessarily need to be physically present to watch or listen in either. Many surveillance gadgets use wi-fi so they can be monitored remotely, from anywhere in the world with an internet connection.

Radio frequency (RF) bug detectors are very effective for ‘sweeping’ rooms and vehicles for signals being transmitted by a concealed recording device. Some combi bug detectors even have special features such as infra-red viewfinders, which allow you to locate pinhole cameras that the human eye can’t otherwise detect.

These handheld devices also tend to be relatively affordable and user-friendly, so you don’t need to be in law enforcement or a private detective to get hold of one.

Finding concrete evidence of such a bug can be both a relief (that the victim isn’t just being paranoid) and a worrying discovery. But crucially, it can also help the police to start mounting a case for prosecution.

Other counter-surveillance measures include:

Installing your own CCTV surveillance cameras in your home and workspaces, so you can see if someone is following you or accessing private areas without permission. You can also record the footage from these cameras and give it to the police. If you plan to do this, make sure you only record in your own spaces, and never where other people have an expectation of privacy.
Installing security software to periodically check your phone, laptop and other devices for spyware or other surveillance bugs.

Using body-worn cameras or recording devices to keep evidence of interactions with a suspected stalker. This can help you to protect yourself, as well as provide evidence to the police of any threats made to you.

Important - you should only use counter-surveillance devices if you feel safe to do so. Never put yourself at risk, and always make it your first priority to contact the police with your concerns.