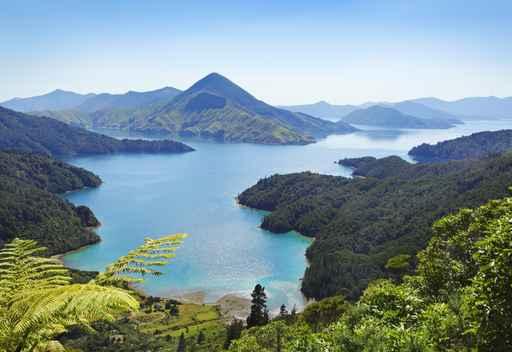 When you think of countries spying on their neighbours, without wishing to perpetuate stereotypes, you probably think of Russia, China, America maybe and in the old days, East Germany. So it comes as something of a surprise that this otherwise well-behaved, generally quiet little nation has been caught trying to spy on its allies with a mass surveillance programme spanning at least twenty nations. The president of said nation has even promised to resign from office if the allegations prove to be true.

So, who has been spying on their neighbours?

According to documents leaked by Edward Snowden, New Zealand (yes, New Zealand) has been trying to covertly view emails, social media messages and listen to telephone calls from devices in countries including China, Japan, India, Vietnam and trade partners in the Pacific Nations of Fiji, Papua New Guinea, the Solomon Islands, Nauru, Samoa, Vanuatu, Kiribati, New Caledonia, Tonga and French Polynesia. The documents, leaked in 2013, allege that New Zealands spy chiefs at the countrys Government Communications Security Bureau (GCSB) used its base on the South Island to spy on allies. According to the American website, The Intercept, the spies were running a full take programme, meaning they kept all content of all communications, rather than just content of specific targets of interest. Essentially they were trawling with a big net and scooping up whatever they could get. The information acquired was then made available to the United States National Security Agency, the organisation from which Edward Snowden leaked information. According to quotes from the New Zealand based news website Stuff, New Zealand Prime Minister John Key said: "If I was a New Zealander and the New Zealand prime minister got up and told me we had a foreign intelligence service that wasn't gathering some foreign intelligence, I'd ask him 'what the hell are we paying the money for? And what the hell are you doing?'" New Zealand's Stuff website quoted him as saying. Andrew Little, leader of the New Zealand Labour party, told reporters for Radio New Zealand he was "stunned at the breadth of the information that's been collected". Speaking to Radio New Zealand, Mr Little said GCSB seemed to be "hoovering" up information and "supplying it to the United States" So its been a bad week for New Zealands spies, but perhaps theyll take some comfort from a study by Stormline, a New Zealand-based foul weather clothing manufacturer which found that intelligence analyst is the tenth most manly job in the world.