Should Spy Cameras Be Used In Care Homes? 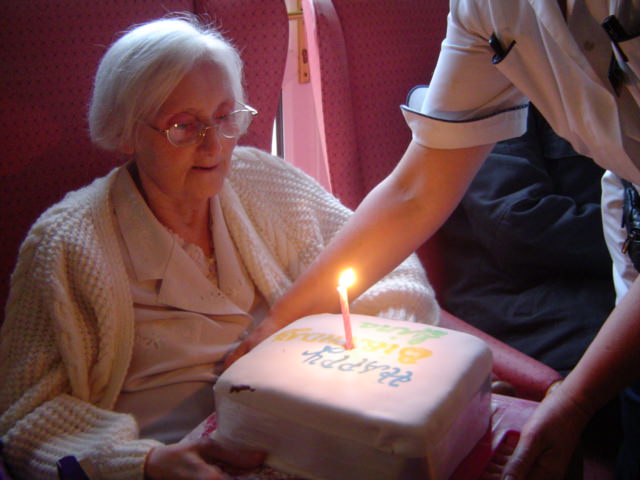 There are many useful applications for spy cameras, including the protection of relatives and loved ones. Surveillance cameras and other monitoring systems have been and still are used in care homes, installed by worried people wanting to make doubly sure that their elderly or disabled relatives are receiving the high standard of care they are entitled to. However, the use of cameras in care homes is a controversial topic. There are have been multiple cases over the last few years where spy cameras have managed to record footage which demonstrates very poor standards of care in certain facilities, and in some cases quite shocking examples of neglect and abuse. Many care workers feel that using private cameras to spy on daily life in care homes is a breach of privacy, leading to distrust and paranoia.

It was recently reported that the Royal College of Nurses recently held a vote on concealed video and audio surveillance in care homes, with more than 75% opposing their use. This is unsurprising, as the majority of the hard-working, diligent staff who work in the UKs care homes are bound to feel in some way spied upon by the widespread use of cameras. It is also believed by those in the care sector that cameras alone wont stamp out cases where poor standards of care are exposed, and that training, supervision and staff numbers could be a far more effective solution. However, campaigners on behalf of patients, such as the campaign group Compassion in Care, argue that cameras can be very useful in exposing abuse and protecting patient rights. Eileen Chubb from the group told the Mirror: I am pro cameras because every day we get calls from staff and relatives who are witnessing abuse in care homes and nothing is done about it when they report it. I always say to relatives, raise your concerns through normal channels and then when nothing is done, use a camera.

Guidance on camera use from the CQC

In order to address the many issues relating to protecting privacy, dignity and the rights of patients and staff, as well as the legal considerations for using surveillance cameras in care homes, the Care Quality Commission (CQC) has issued some crucial guidance. If you are considering using cameras in a relative or loved ones care home, consider the following carefully: