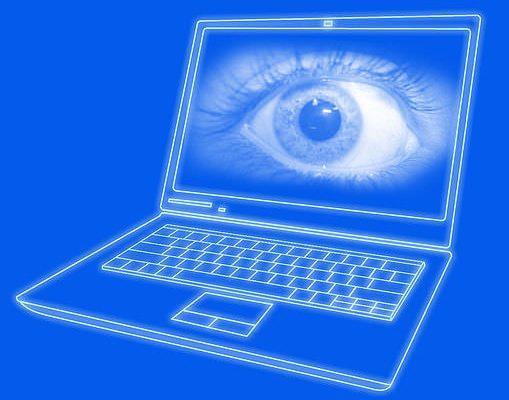 Our experts at Online Spy Shop have spotted a marked increase in the number of people wanting high-tech, smart spy cameras to protect themselves against rogue traders, to keep an eye on potentially neglectful care workers and catch out cheating partners. Our own CEO Steve Roberts was recently featured in an article in the Mirror explaining just why these cameras have become so popular, almost to the point that they are everyday purchases that most of us make. He explained that a combination of falling prices  a good quality spy camera with audio now costs just over £100 compared to over £500 five years ago  and greater awareness of what this technology can do, is what has driven demand. Customers are also excited by the idea that they can take control of situations and protect themselves, such as catching fly-tippers, gathering their own evidence for a divorce case or proving that a business or trader has ripped them off. In fact, there are plenty of cases reported in the press where individuals have caught wrong-doers in the act, including a story in the Mirror in which a concerned son from Ayrshire who used a spy camera hidden in a clock to catch a carer stealing £2,500 from his elderly mother.

We all love a cool gadget  so the smarter, the better

The UK has a fascination with cool spy gadgets, perhaps explaining why James Bond and his ring cameras, lock-picking mobile phones and rocket-shooting cigarettes remain so popular in this country and worldwide. Amongst Online Spy Shops best-selling items are high-tech cameras cleverly concealed inside seemingly innocuous-looking household items, from plug adaptors and air fresheners to smoke detectors, pens and lamps. A real hit with customers has been the coffee cup spy camera, with a tiny pin hole lens fixed in the lid, which can be easily fitted onto any standard coffee cup for greater versatility and portability. This particular spy camera has been widely used by the police and security services, along with a key fob HD wide angle camera which is very similar to one reportedly used by the FBI to gather evidence in the 2012 FIFA officials scandal. These dual-function items not only entertain and delight us with the cleverness of their design, but they also allow vital footage and evidence to be collected without arousing anyones suspicion. Also popular are devices such as those used in cutting edge TV shows such as Breaking Bad  for example, listening devices featured in the show which charge up via computer. In the TV series, lead character Walter White plants a listening bug in his brother-in-laws office, placing the transmitter in his computer and hiding the receiver in the frame of a family photo on his desk. GPS trackers, also regularly featured in US TV shows, are also regularly purchased on the Online Spy Shop website. Like cameras and listening devices, these vehicle trackers can help suspicious users keep track of wayward partners as well as using them for more positive purposes such as keeping newly qualified teen drivers safe. Image credit: Wiki Commons