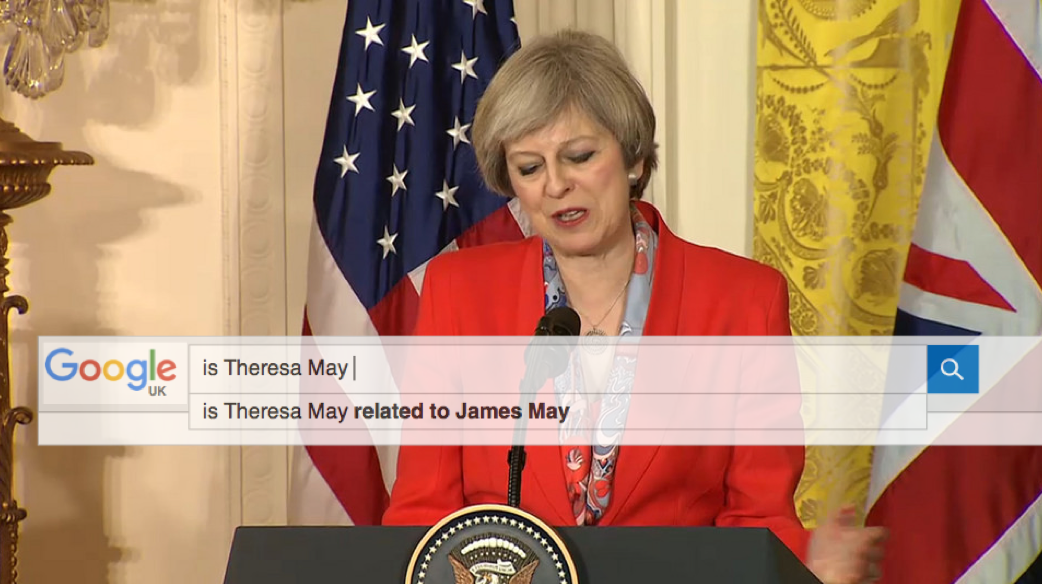 What were people Googling during conference season?

As conference season winds down for 2017 and politicians start heading back to work, we thought we’d share a little bit of research we’ve been conducting.

During the 2017 conference season, we monitored Google search trends for some of the UK’s most high profile politicians, to discover what the UK public want to know most about our elected politicians.

The results range from funny and bizarre to potentially quite sinister.

For example, who hasn’t at least once, wondered if Theresa May is related to motoring journalist and former Top Gear presenter James May?

Or whether Boris Johnson is left-handed? It doesn’t appear that he is by the way - although all three American presidents before Trump were left-handed. As was Albert Einstein.

Sufficient people have also Googled “What does Michael Gove do?” to make it an autocomplete suggestion too.

On the less amusing and somewhat worrying side, were searches related to the very private lives of senior politicians.

Yes, wanting to know if Michael Gove is married (he is, to journalist Sarah Vine) is reasonable, but the top searches for both Philip Hammond and Rebecca Long Bailey were trying to find out where they live.

In fact, we noticed a few unusual searches when it came to female politicians. The top suggestion for searches that start “is Diane Abbott...” was ‘black?’ Surely you don’t need to Google that?

Here's the full rundown of what people want to know about Britain's politicians. 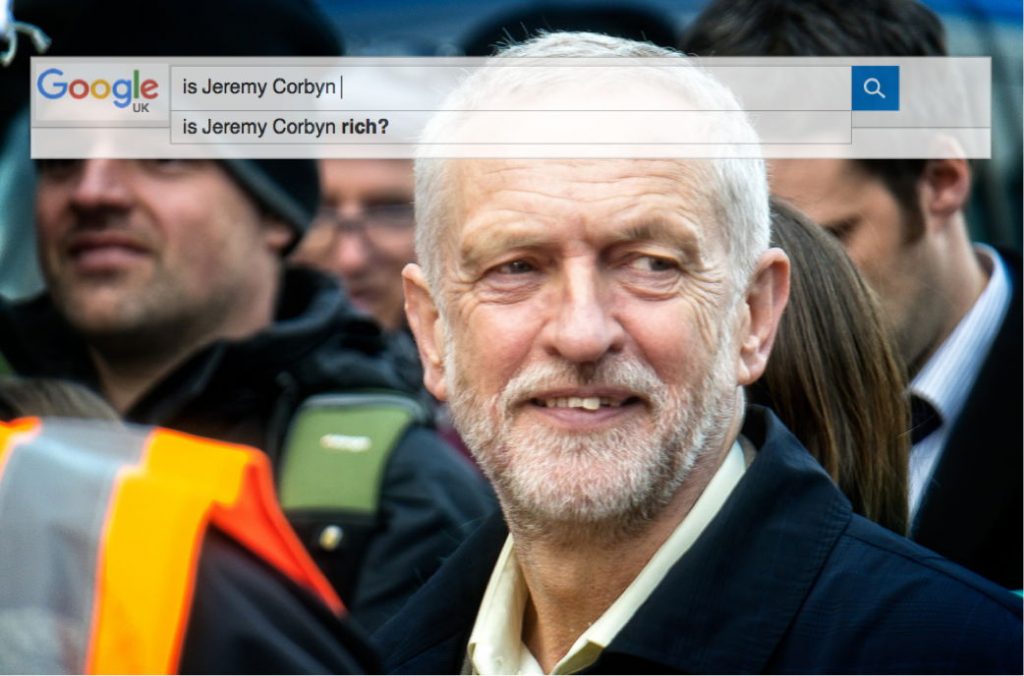 It's not surprising that the general public is using Google to discover more about our politicians, but it is concerning that some people are so keen to know where certain politicians live, who their families are and what's going on with their health. Politicians have expert advisers who can guide them as to how much information they allow about themselves to go online. Members of the public don't.

Steve Roberts, of Online Spy Shop, has this advice for anyone concerned about their own online privacy. "The first thing to do is ensure all of your social media accounts are set how you want them. A lot of people aren't aware that their Facebook or Instagram accounts may be viewable by anyone, regardless of if they're connected to them on the platform.

"Go to the settings section for each platform to check this.

Steve also advises users to be cautious when it comes to image sharing.

"Youngsters who've just passed their driving test often post a picture of their license when it arrives. Likewise, people post images of the keys to their new flat. A criminal could use this information in a number of ways. Just don't do it."

How we conducted our research