“Is My Wife Cheating?” The Most Common Questions About Our Loved Ones We Daren’t Ask 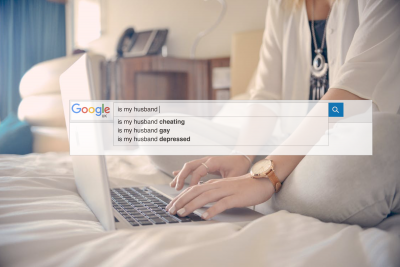 Online Spy Shop, with the help of a team of international data scientists, has uncovered the most common Google searches made about our loved ones and close relations - and the results are...interesting to say the least. So if you've ever turned to Google because of suspicions about a cheating wife, or wondered what your boyfriend, girlfriend, husband, wife or even children or distant relatives want to know about you but are too afraid to ask, we've got the answers. The vast majority of family-related Google searches were related to infidelity, mental health and emotional abuse. Key Findings

Using data collected from Google’s autocomplete function, the data team were able to measure which queries were most frequently made based on the suggestions Google offered. The data team sampled Google’s suggestions over 5 days, using numerous devices and browsers, to control for biases. Wives and girlfriends - Having an affair? Pregnant? Depressed? Searches from suspicious spouses dominated Google’s suggestions for wives and girlfriends, but concern about mental health was also a common theme. 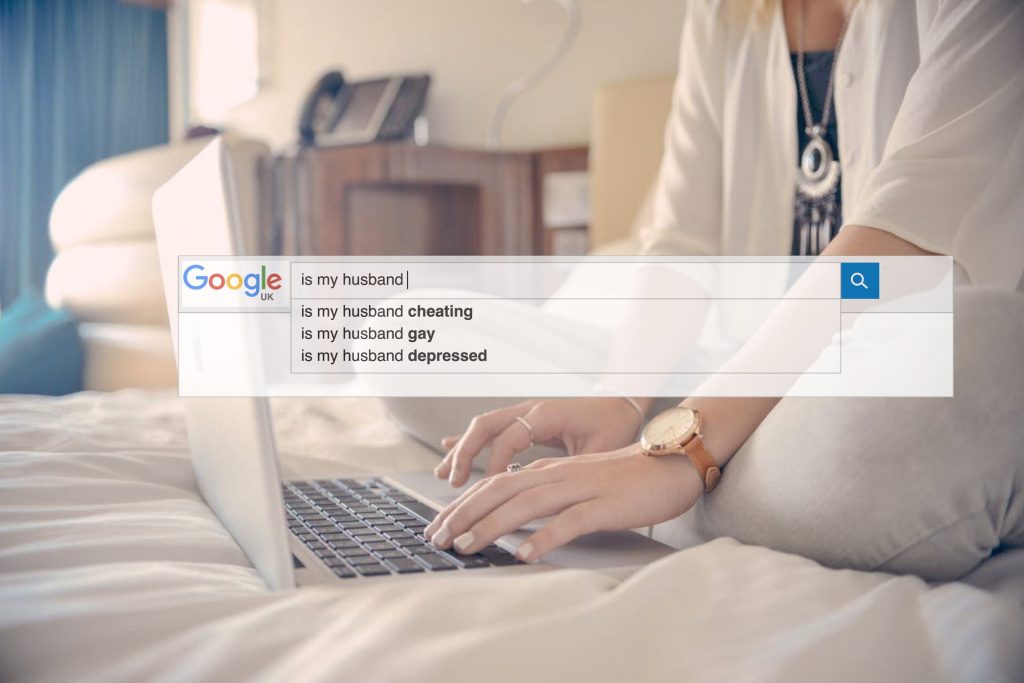 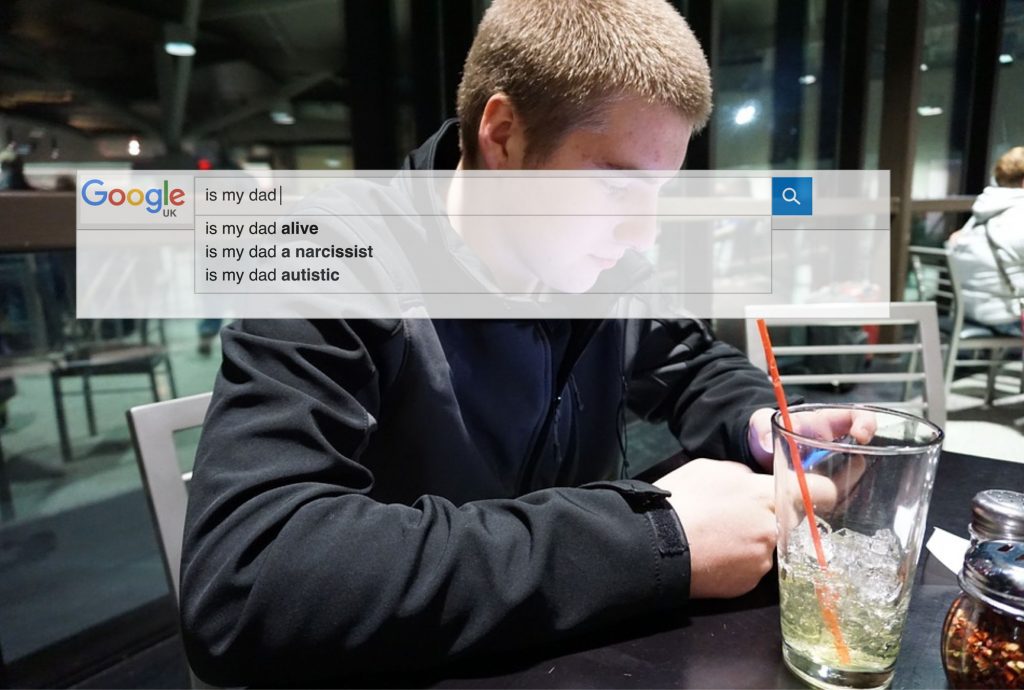 Children's Mental health and wellbeing were the dominant themes for searches related to children. Siblings

Sibling squabbles appear to drive the participants to Google in search of answers. “Is my brother annoying?” was the most common yet seemingly unnecessary search about brothers, while sisters drove their siblings to ask “Is my sister an idiot?”

Step siblings and step parents The least Googled family members were stepsisters. Google made no autocomplete suggestions for “is my step sister...”, indicating that it doesn’t hold enough data related to that search term to complete the phrase.

Depressingly, the most common autocomplete suggestion of all for “why does my” was “hate me? It was the top suggestion for searches about girlfriends, boyfriends, wives, mums, dads, aunts, brother, son, daughter, sister-in-law, brother-in-law. Steve Roberts, a cyber security and surveillance consultant at Online Spy Shop says some of the findings were surprising, but concerned spouses looking for answers certainly wasn’t. “It sadly didn’t come as much of a surprise to us that people turn to the Internet for answers about cheating spouses.

It’s such a sensitive subject that people often feel they can’t turn to friends or family. “We’re regularly approached by distressed spouses who are considering using spy cameras or audio surveillance. By the time they come to us, they are typically convinced of infidelity and have their own evidence, but are looking for ways to prove it to assist with divorce proceedings.” “We always advise people to familiarise themselves with the law before conducting surveillance on a suspected cheating spouse. For example, surveillance of your home or your car is typically legal, provided you’re careful with the data that you gather. Surveillance of other people’s property can be legally tricky. Always ensure you’re not invading someone’s privacy”