Is It Legal To Record A Conversation? And Other Popular Legal Myths 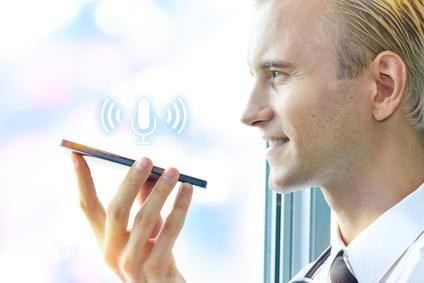 Inspired by the number of people who ask us whether it’s legal to record a conversation or phone call, we looked into the other legal grey areas people are confused by.

In fact, by analysing Google’s own data, we were able to determine the exact things UK residents were keen to know about, in relation to legal rights.

According to Google Trends and Google autocomplete data, the most common Google search starting with ‘Is it legal...’ was ‘is it legal to record a conversation. Other popular queries were related to drinking in public, growing hemp and even whether it’s a crime to shoot a pigeon.

We’ve covered the legalities of recording conversations in depth before, but we’ve summarised some of the UK’s most common legal and civil liberties queries below.

Is it legal to record a conversation?

The short answer is yes. There is no specific law prohibiting the recording of a conversation with anyone, about anything. The law only applies to what you do with the recording. If the recording is for your personal records or as a memory aid, there is no legal problem.

If you later decide to share the recording or make it public, there may be privacy implications that are covered by the law. For example, if you later post what was thought to be a private conversation to Twitter or Facebook, there may be a problem.

Consent is also influential on the law around recording conversations. That’s why when you ring up your bank they warn you before connecting you that your call may be recorded. Consent typically overrides expectations of privacy because you’re less likely to expect a call to be kept private if you consent it to being recorded. 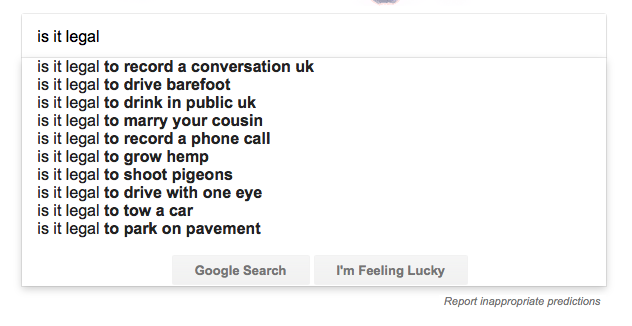 Is it legal to drive barefoot?

Yes, there’s no law against driving barefoot. However, if by doing so you are unable to properly control the pedals, you may be guilty of dangerous driving or even reckless driving, depending on what happens. As is the case with a lot of legal grey areas, one thing may be perfectly legal until it leads to something else. See also, driving in flip flops and eating while driving.

Is it legal to drink in public in the UK?

Where do you do most of your drinking? If the answer ‘the pub’ or ‘public house’, then you probably already know the answer to this. Drinking in public is generally legal. Confusion typically arises around the sale of alcohol rather than the consumption.

The owner of your pub needs a license to sell you alcohol and they must meet certain conditions, for example not selling you alcohol if you are drunk, underage or outside of license restrictions.

More confusion arises around consuming alcohol in public, outside of licensed premises. On the whole, you are permitted to drink wherever you like. Exceptions include the London Underground and other sections of the public transport network.

Restrictions may also be in place at certain events, for example, football matches and demonstrations.

There are certain areas of the UK where local authorities may not permit public drinking, but you’ll see signs telling you when you enter these areas. Belfast, in Northern Ireland, has the largest exclusion zone for public drinking and it’s safe to assume that when there, drinking on the streets is NOT legal.

But on the whole, yes it’s quite legal.

Is it legal to marry your cousin?

Charles Darwin, biologist, evolutionist and the man who popularised the term ‘natural selection’, was married to his first cousin. The Queen and Prince Philip are third cousins. So yes, it is legal to marry your first cousin.

There are some people who believe it shouldn’t be because they claim offspring from first-cousin couples are more likely to suffer from serious illnesses and developmental problems. There is insufficient evidence one way or the other and it’s a very controversial topic, but as far as the law is concerned you can marry your first cousin. 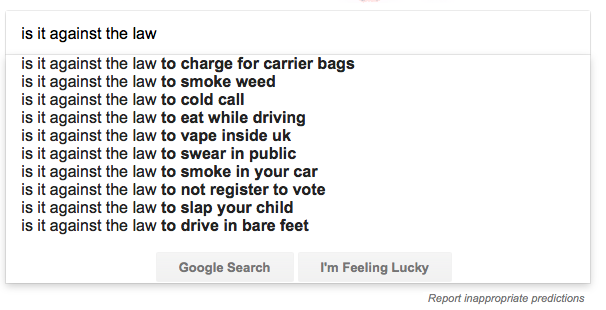 Is it legal to record a phone call?

This is one is very similar to recording a private conversation. The answer is yes. It is legal to record a phone call, provided you then don’t breach any laws relating to privacy, harassment or extortion with the recording. The very act of recording a phone call, even without telling the person being recorded, is entirely legal. Just be very careful what you do with the recording. You also have certain obligations in relation to the Data Protection Act, if you choose to record a phone call because by recording it you’re storing data, so that’s worth looking into as well.

Is it legal to grow hemp in the UK?

In most cases, no. Hemp is a variety of cannabis and in the majority of circumstances in the UK, it is not legal to grow it. You need a license from the Home Office and these aren’t always easy to acquire.

Although related to cannabis, hemp can be used for clothing, cooking, paint, fuel and it is now becoming increasingly popular as a medicine.

There are certain restrictions around growing hemp, even with a license that could very easily see you breaking drug laws. If the plant you are growing contains more than 0.3% Tetrahydrocannabinol (THC), it is classified as a cannabis plant and becomes illegal. 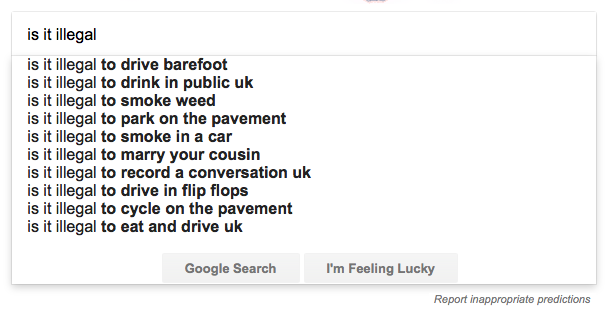 Steve Roberts, owner and founder of Online Spy Shop, has this to say on the legal grey areas confusing Britons.

"When it comes to surveillance and recording, it's essential to stick within the bounds of the law. The 2006 Wireless Telegraphy Act covers the use of discreet or hidden recording devices. Significantly, it’s an idiosyncratic piece of law that actually seems to protect the person doing the recording more than the subject. While many assume it's not legal to secretly record someone else, the legislation is actually quite clear. The majority of the legislation in this area covers what happens to the recording, not the act of making it, which is where the confusion comes in.

"It's become really easy to record conversations using a smartphone, so it's no surprise more people are interested in the law around it. My advice is to seek consent if you want to make a recording. If that's not practical, familiarise yourself with the laws governing the use of the recording and if you intend to record someone to collect evidence, speak to a legal professional first."