How To Win The Fight Against Rogue Tradesmen Using Smart Tech 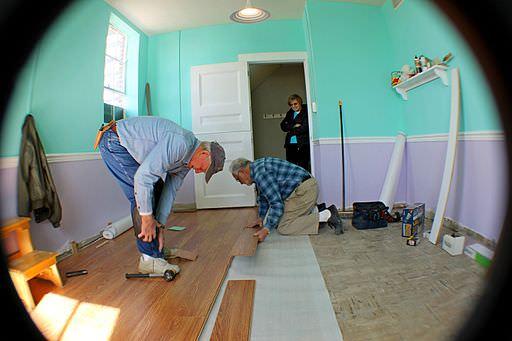 Accidentally inviting a cowboy builder into your home to wreak havoc and then disappear with your money is everyones worst nightmare, as is buying a product or service and discovering you've not got anything near the quality you paid for. We all hope it won't happen to us, but research from 2015 revealed that four out of ten British people have had a bad experience with rogue tradesmen, while one out of ten has been completely conned.

The majority of tradespeople are trustworthy, hardworking and very skilled at what they do. However, you can take steps to protect yourself from those that aren't, as well as give you peace of mind if you're feeling nervous about getting the builders in. The key is to make use of technology to gather evidence of both what was agreed and what work was actually done.

When hiring anyone to do work on your home or business, dont be afraid or intimidated to take your time and check all the details. Ask for references, get everything in writing and only pay in full once you're satisfied with the work and are provided with a receipt or invoice. If in doubt  steer clear!