How To Record Your Neighbours With A Microphone 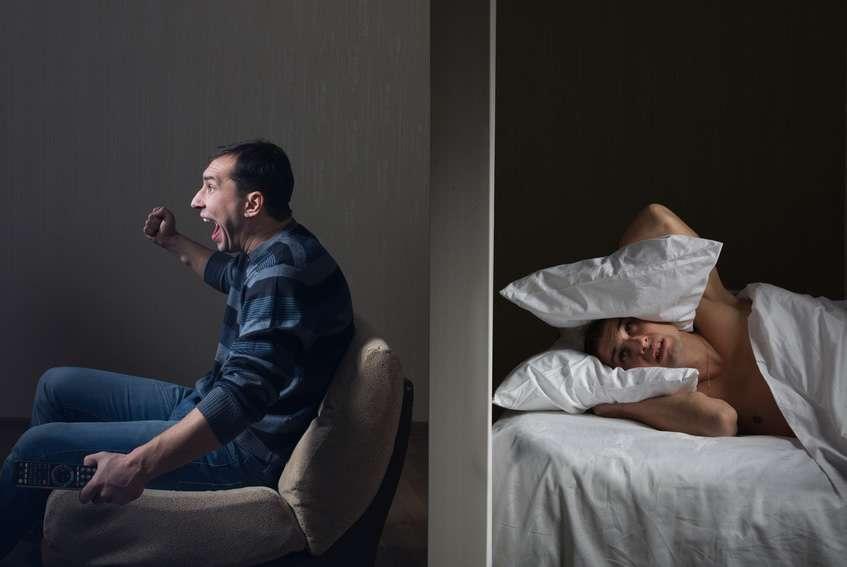 Anyone who lives or has lived in a flat, terrace or semi-detached house has heard their neighbours talking (or shouting). But theres a big difference between hearing them and actually listening to them. Recording your neighbours conversations could be considered a breach of their privacy, but if you are recording them as part of a legitimate investigation or to gather evidence of crime to pass onto the police, this typically mitigates their reasonable expectation of privacy. In short, if youre going to scream and shout, youd better hope youre not up to anything illegal. The only way you can prove to the authorities that your neighbours may be discussing or committing criminal activity is to record them. You can do this with relatively inexpensive equipment but remember - you get what you pay for - devices that listen through walls arent toys and they arent priced like toys either. Always consider how much sound you want to capture and in what quality before electing to go the D.I.Y mic route.

How to record your neighbours with a microphone

First things first, connect your microphone to your computer. You can either do this via USB if the microphone has a USB port, or youll need an audio interface to translate the audio into data. Youll also need some audio editing software. Audacity is a free programme that lets you make basic edits and enhancements, such as cropping bits of audio, removing distortion and enhancing certain frequencies. If youve got a Mac or iPad, youll have Garage Band, the free Apple audio editing programme. This has enough functionality to help you get a decent recording. With your mic and your software, you are now a couple of steps away from getting those all important recordings. Find the space where sound best travels through your wall. Avoid chimney breasts and focus around windows, where cavities help the sound resonate. Note; sound quality may be entirely influenced by the way in which your neighbours have their house laid out. Big cupboards and sofas can dampen the sound before it travels, so experiment by moving the microphone around while the neighbours are talking and seeing which spot gets the best sound. Once youve found the right spot, turn off all electrical devices that you dont need. This will reduce interference and that annoying earthy hum you get with most recordings. Close your windows and curtains. This cuts out noise pollution and has a dampening influence on your room. Point the microphone directly at the space on the wall where you want to record. Some microphones record in a 360 range, but most are 'directional' mics, which detect sound best from in front. If in doubt, check the instructions. Turn up the gain dial on your audio software as far as it will go before the meter begins to peak. Youll know its peaking because it will go into the red, just like on the graphic equaliser on your old hifi system. Hit record and capture the sounds. Once youve got the recording hit save and then edit and enhance the recording to make it as high useful for evidential purposes as possible.

Equalisation, or EQ enables you to boost and diminish frequencies by range. Move the equalizer dials around to enhance the frequencies you want to hear. Youll notice that lowering some frequencies makes others more audible, which is as good as enhancing them, so dont avoid the extreme frequencies. Youll also be able to get rid of hiss and hum using eq. Enhancing the sound Use the compression controls to adjust the parameters of the soundwave. This effectively makes quiet sounds loud and loud sounds quiet, according to the thresholds you set. Compression is what makes voiceovers and narration on TV sound so close and intimate. Because they boost softer sounds, youll be able to pick up whispers, talking and shouting from further away. Here's a handy video tutorial on how to get the best possible sound quality using Audacity.

Keep saving as you go. Audio software, especially free or cheap audio software, has a habit of crashing. Once saved, back up to an external device. Remember, while you may suspect your neighbours of doing something wrong, its you that can in trouble for breaching their privacy. Think very carefully before sharing, distributing or leaving recordings lying around.