How To Listen Through Walls 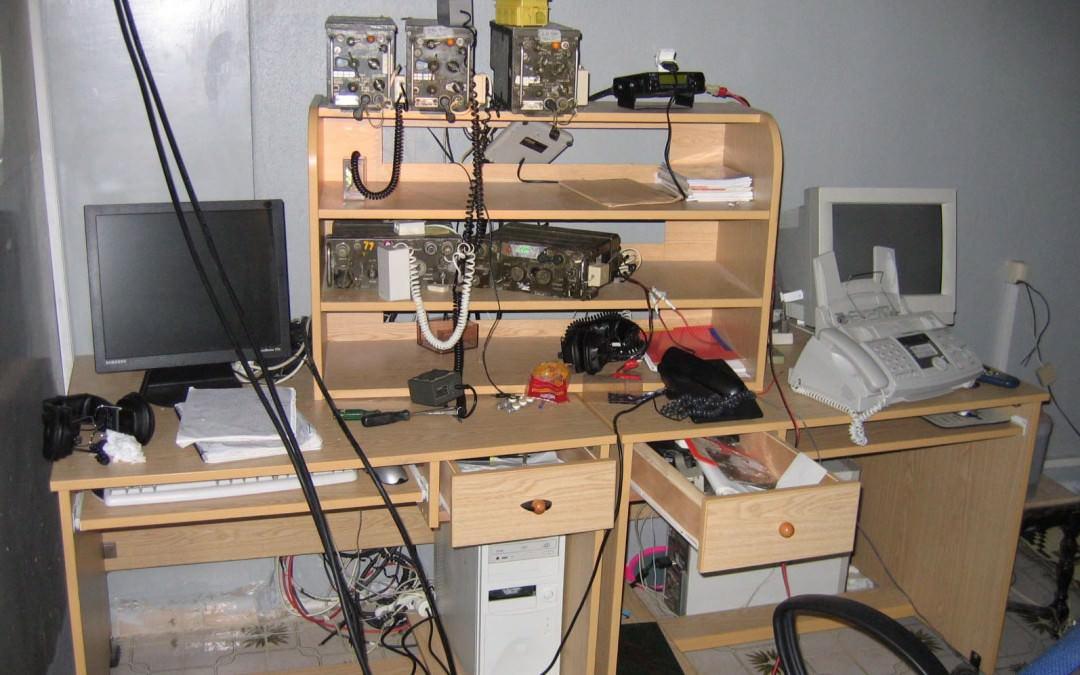 There are a number of reasons why it might be necessary to know how to listen through walls. You might be an employer monitoring suspected unethical behaviour from your staff, you might be concerned about the safety of a neighbour or you may simply wish to protect your own privacy. Whatever the reason, you have a lot of options to chose from.

It may sound embarrassingly simplistic, but you can pick up a lot of information just by switching off the TV, sticking one finger in your ear and pressing the other up against the wall. Depending on the type of wall youre trying to listen through, this can yield results ranging from man humming into pillow to I can hear you breathing!

The old classic glass to the wall trick

Its a cliche, but it works. Take a stemless glass and place the open end against the wall. Any sound waves that permeate the wall will resonate inside the glass and your ear will better be able to capture and process them. A Leeds grandfather used this very technique to save his next door neighbours from a masked burglar. Bernard Ryan told the press; "It sounds silly, but we put a glass to the wall to try to work out what was being said. It worked - we could hear them shouting 'there's no more money in the house'. I didn't have a second to be frightened."

A team of Japanese and South Korean scientists have figured out how to make even the thickest walls sound-penetrable. By drilling a series of small roles and covering one side with a membrane, such as cling film, you can effectively capture the sound from the other side of the wall on your side. "The wall with the bare holes seriously hinders the transmission," said the scientists in the June 13 issue of Physical Review Letters. But with the membrane installed the transmission becomes, as expected, almost as good as with no wall." This practice is based on a concept called extraordinary optical transmission, a process in which sound finds a way through a surface through which it would normally be reflected.

If you have the Audacity...

Audacity is a free sound editing programme for Windows. If youre a Mac user, you can achieve similar results using the free Garageband programme already installed on your machine. Using your machines in-built microphone or by connecting a microphone to your computer via an audio interface, you can record and then enhance ambient sounds. This wont let you hear better in real time, but once youve made the sound recording you can use the on-board equalisation, compression and enhancement tools to filter out unwanted frequencies and amplify the frequencies that you wish to listen to. Pro tip; adult males typically speak within the frequency range of 85 Hz to 180 Hz and adult women operate between 165 Hz and 255 Hz.

Stethoscopes to Hear through Walls

Clinical standard stethoscopes arent cheap, but you can get a mechanics stethoscope for under £20. These are less sensitive (engine sounds are louder than bodily sounds) but in the right circumstances, they can be used to make out whats being said or whats going on on the other side of the wall. You may need to move the thing around on the wall for a while before hitting that sweet spot.

Professional Equipment for Listening Through Walls

If your needs are little more advance, you may wish to consider investing in some professional listening equipment. Microphonic and laser-based listening devices enable you to hear clearly whats going on on the other side of that wall without putting in yourself in potentially dangerous physical proximity. Whatever your goals from listening through walls, there's a solution out there to suit your budget.