How To Deal With A Private Parking Ticket 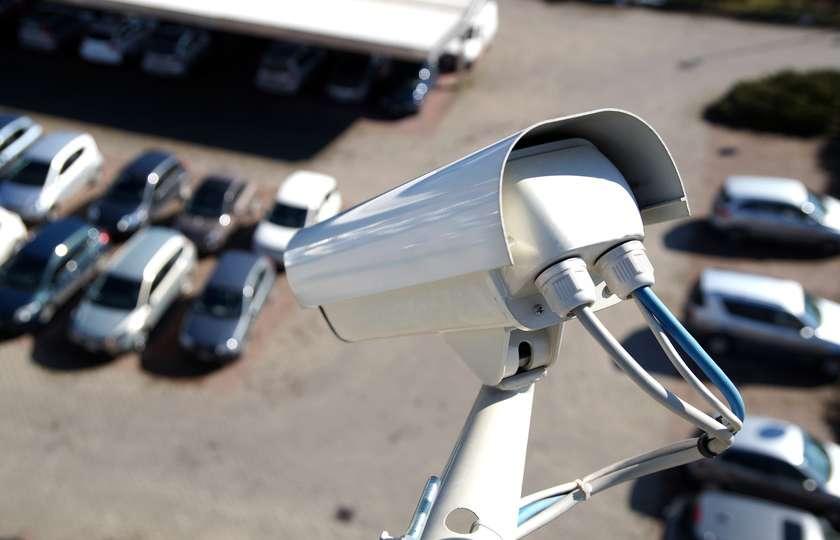 Most people know someone who has received a private parking fine, most typically for over-staying in a private car park. These fines tend to come through the post about four weeks after the alleged offence and are made to look as official and intimidating as possible. In many cases, your best course of action is to simply bin the paperwork and pretend it never arrived. According to the RAC, many private parking fines are actually unenforceable. To find out if you can safely ignore the fine that youve received, read on.

Did you receive a penalty charge notice or a private parking ticket?

There are a number of key legal distinctions between a private parking ticket and a penalty charge notice. Lets start with the latter.

What is a Private Parking Ticket?

Private parking tickets are issued on private land, for example in supermarket car parks, those bits of scrubland on the outskirts of town centres that double as car parks and often around transport hubs. They are often enforced with the use of covert photography, which may prove that you were parked in a certain place at a certain time (due to the time stamping on the photograph), but the photos rarely prove anything further. A private parking ticket is effectively an invoice raised from a private company. The invoice - often designed to appear more official than it actually is and sometimes with the letters PCN (parking charge notice) on the front to make you think its an official penalty charge notice -is issued on the basis that you agreed to pay a charge for parking in a certain place for a pre-agreed amount of time. You agree to this by the way, by entering the car park, regardless of whether you noticed the sign advising you of the terms of use. Most commonly, these parking invoices are raised when you exceed the maximum permitted allowance for free parking or if you return to a free car park inside the the no-return time. So, if youre doing a big shop and run over the 2-hour limit, or if you leave your coat in McDonald's and have to return to collect it, youve technically breached the terms you agreed to by entering the car park.

What is a Penalty Charge Notice?

A penalty charge notice is issued for alleged offences committed on public highways, private roads, public car parks and in fact, anywhere other than your own private property. Only the police and the local authority have the power to issue a penalty charge notice. Penalty charge notices are typically issued for parking infringements and other minor violations of the Road Traffic Act 1991. You cant ignore these, but you can (and should ) appeal them if you feel they are unfair. According to This is Money, the majority of appeals are successful.

Do I Have to Pay a Private Parking Ticket?

The short answer to this is no, you dont. Just like you dont *have* to pay an invoice you dispute. Since private companies have no legal power to issue fines, all they are doing is threatening to take you to court for an unpaid invoice. That isnt to say you should never pay a private parking ticket. If youve wilfully ignored the terms of use in a car park (for example, youre caught on camera parking across two disabled bays), it may make sense to settle up, but its very unlikely that youll be taken to court if you choose not to.

What to do if you Receive a Private Parking Ticket

If you want a hassle free life, ignore it. Throw it in the bin if youre feeling brave, or keep it for reference if not. There is a high chance that youll receive a few more letters then thats the last youll hear of it. In fact, up until very recently, it was unheard of for private parking companies to take people to court. For a dispute to end up in court, the private parking firm must be able to demonstrate a material loss from your actions. If youve overstayed in a free car park, this is impossible. Private parking companies base their entire profit model on panicking people into paying. They want you to take the better pay up and then forget about it approach. Dont do it. They bank on the elderly, the easily intimidated and the misinformed paying up and asking questions later. One thing to avoid is taking the issue up with the parking firm themselves. This will most likely result in you being bombarded with letters and demands. If you arent going to pay, ignore.

If you want to go by the book but feel the charge is unfair, you can appeal via the Parking on Private Land Appeals (Popla) organisation. The British Parking Association says that over half of appeals are found in the case of the motorist, which sort of proves that their members are unfairly targeting law-abiding motorists Again, dont appeal to the company themselves. If you plan to appeal, gather as much evidence as possible. Take photographs of the signage in the car park and demonstrate where relevant any obstructions. The best way to avoid hassle from private parking companies is to be careful when entering private car parks. Look for small signs and dont assume that enforcement isnt occurring just because you dont see a warden. Most private parking companies use cameras to record people going in and out of the car parks that they manage.