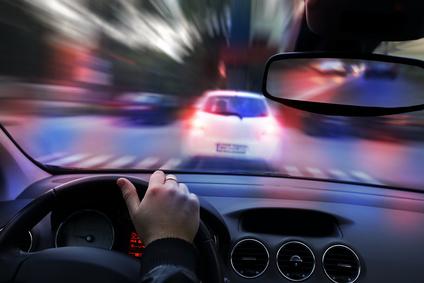 Police chases can be hugely exciting to watch on TV, but they can be very dangerous and destructive in real life. Thousands of pounds in property damage can be caused as a result of a crash or collision, and innocent bystanders can be hurt or even killed  not to mention putting the lives of police and perpetrators at risk. The police aim to apprehend reckless drivers attempting to evade the law as quickly and safely as possible, but sometimes a high-speed chase is unavoidable. Because of these very real risks, the police are very keen to cut down on the need for high speed car chases altogether  and tech could have the answer.

 Over in the U.S, one enterprising police force has been making use of smart GPS technology to potentially eliminate the need for high speed chases altogether. The Tustin Police Department in Tustin, Southern California, is the first in the state to pilot the use of sticky tags. These clever, compact gadgets are real-time GPS tracking devices that police vehicles in pursuit of a suspect can fire and attach to the vehicle they are chasing. As soon as this device sticks to the back of a fleeing car, it immediately starts sending out information about the location of the vehicle, which direction it is moving in and even how fast it is going. The information is monitored by dispatchers, who can track exactly where the vehicle is and send out appropriate forces to meet it. This fantastic new use of GPS technology virtually eliminates the need for the police to chase a suspect, as the driver simply cannot escape. If he or she abandons the car, the police will be able to tell immediately that the vehicle has stopped. The suspect may not be aware that their vehicle is being tracked, so they may simply drive home when they think theyve evaded the police. When a suspect is being chased by law enforcement vehicles, they can easily become desperate. This can lead to reckless driving and lives being endangered. By quietly tracking vehicles and moving into position to close the net on a suspect, police can make this far less likely to happen  making the streets safer for everyone.

How do GPS sticky tags work?

Police cars are fitted with a special compartment, out of which the sticky tag GPS trackers can be fired from a simple button on the cars dashboard. The force needed to propel the device from one car to another at speed is generated via compressed air. A GPS locator and transmitter is contained within a cylinder, which at one end is coated with an extremely sticky adhesive. This sticks easily even to a car driving at speeds or when taking fast corners, but surprisingly  it doesnt cause any lasting damage to the cars paintwork. An even more exciting feature for gadget fans is that the tracker is fired using a laser, which helps to improve accuracy when firing. These devices are likely to be reasonably expensive (at least at first), so the police understandably want to make sure that they arent damaged or wasted through inaccurate firing. This particular device used in Tustin is called StarChase, which is already being used by Oregon and Washington police forces. As for whether UK forces will pick up this very clever use of GPS technology, only time will tell but it seems to be working exceptionally well across the pond. Other surprising uses for GPS trackers 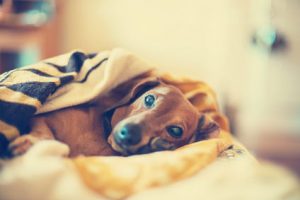 GPS trackers have a wide range of different uses, from fleet tracking to improve fuel efficiency and productivity all the way to gathering evidence in legal cases. There are many potential uses for the technology that may surprise you, such as: