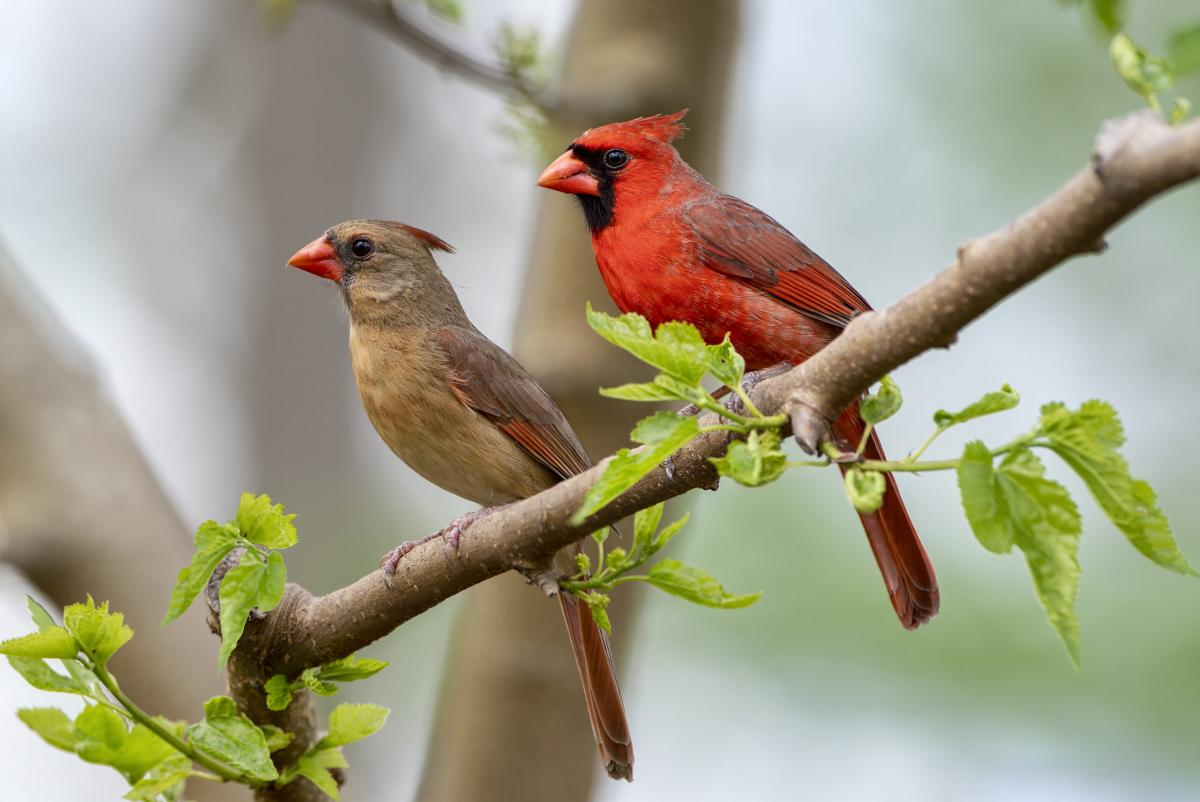 GPS trackers have many practical, everyday uses, such as increasing the safety of our loved ones, ourselves and belongings. However, GPS trackers have many more applications, particularly in the realms of wildlife research and development. GPS tracking devices are being used to track and monitor wildlife, with conservation in mind. As GPS technology is now so advanced, trackers can be made small enough to be attached to birds, allowing professionals to monitor their whereabouts.

Wildlife tracking surprisingly began over 30 years ago, and the technology has continued to evolve ever since. The first recorded instance of bird tracking happened in 1989, as albatrosses began to be monitored. Information from this tracking completely changed our understanding of seabirds. GPS tracking allowed researchers to watch the different journeys albatrosses made across the sea, with some taking multiple days foraging for food for their young. After this study, there was an explosion in animal tracking, allowing researchers a much closer look into the daily lives of different species.

GPS tracking has helped us further understand the migrations of lots of different birds, such as the Nightingale and the Swift. The mass production of GPS tracking products has brought the cost of tracking down, allowing more birds to be tracked than ever before. For birds that are heading off on a long journey, GPS tracking can pinpoint the time and day they leave and return, alongside data about their movements throughout this period of time. Figuring out when different types of birds prefer to fly, night or day, can give insight to changing behaviours, or suggest birds may be pregnant.

The ability to collate and analyse bird tracking data is also incredibly useful in gaining a long term understanding of a species’ behaviour. As most GPS trackers now come with smart sims also, this allows information to be downloaded over the radio or satellites, so researchers do not have to wait for the birds to return in order to retrieve the tracker. Remote data downloading has allowed birds to fly with trackers for over 30 years. This causes minimal disruption to the bird's life, and makes research easier and more authentic.

To help bring data to life, researchers also use additional sensors to better understand a bird's movements. Additional sensors like cameras or gyroscopes may be used, giving a visual understanding of a bird's actions, providing context. However, these are only short term methods of research, as it would impair the bird's movement and ability to fly. GPS trackers are a far more sturdy and robust method of data collection, giving accurate data without upsetting the animal being tracked.