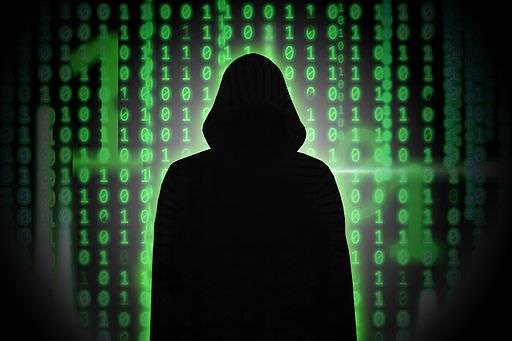 Sorry to bang on about it, but GCHQ, the government organisation we said had the potential to hack your phone and computer, is on trial for - wait for it - hacking phones and computers. The case, brought by campaign group Privacy International and a coalition of seven Internet service providers, alleges that GCHQ carries out persistent illegal hacking of computers and phones as well as illegal computer network exploitation. The main crux of the case is that their activities were disproportionate. This activity may involve the copying of private documents, tracking of peoples locations via their phones, photographs being accessed and more, the Investigatory Powers Tribunal heard. This is the first time GCHQ has been brought before the courts. It is also the first time that the organisation has officially admitted that it carries out computer network exploitation.

-Who are the Smurfs?

According to claims made by Edward Snowden in a recent documentary, GCHQ made up sinister Smurf-related codenames for a number of their capabilities. These court proceedings reveal for the first time the nature of those capabilities

If state authorities are permitted to alter or impair the operation of a computer, the reliability and admissibility of such evidence will be called into question, as will the need to disclose a past CNE operation to the defence.

Who are the seven Internet service providers backing the legal action?

GreenNet These are not-for-profit ethical collective ISP with a heritage stretching back to 1985. Based in London, they exist as a cheap way for environmental activists to communicate. They are geared towards supporting the work of activist organisations. More information http://www.gn.apc.org/about

Mango Email Service This Harare, Zimbabwe-based email provider is very cloak and dagger. They dont have a searchable website and very little is known about them apart from their involvement in this legal action. More information - is not available.

Greenhost Founded in 2001 by two young researchers interested in sustainability, Greenhost was established to provide ITC services to projects in the fields of education, culture, journalism and sustainability. They are committed to a free and open Internet. More information - https://greenhost.net/

Media Jumpstart This Ohio-based organisation exists to support the growth and expansion of individuals and organisations with entrepreneurial potential. More information - http://www.jumpstartinc.org/about us