Encryption Is Now a Human Right, According to the United Nations 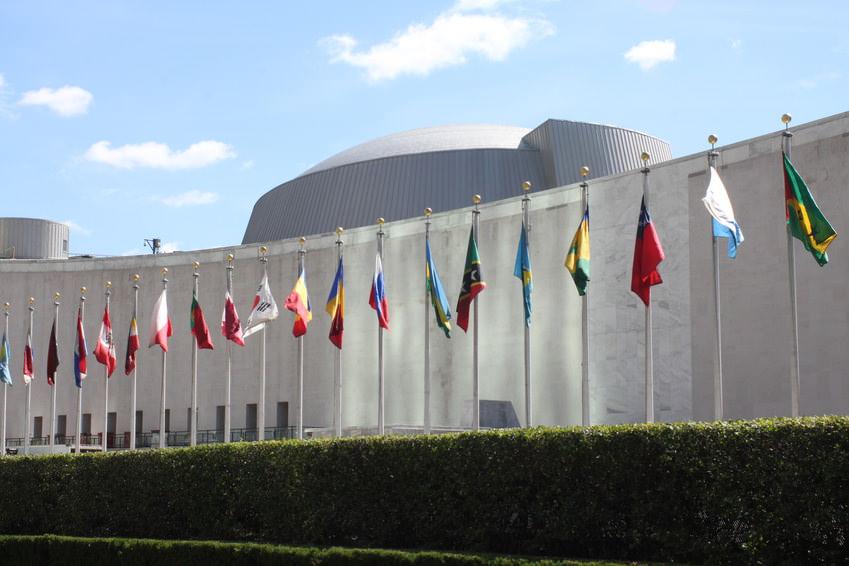 On May 31st this year the United States Senate had a rare Sunday sitting in which the members voted on the controversial Patriot Act, a piece of legislation that would have extended US spy agencies snooping powers. The Act didnt pass. A separate act, entitled the US Freedom Act was voted through on the same day. This legislation, seen by many as a compromise to the Patriot Act puts an end to bulk surveillance, fishing trips and other non-targeted means of surveillance and instead permits only the use of targeted surveillance. The new act was passed, after a brief delay on Tuesday June 2nd, putting to an end the American Governments powers to collect telephone records, use roving wiretaps to snoop on suspected terrorists and to target so-called lone wolf operators who are unaffiliated with any recognised terrorist organisation. Strangely, due to the delay in passing the new Act after abolishing the Patriot Act, America temporarily lost all of its snooping powers.

So what is the US Freedom Act?

Its a scaled down, libertarian friendly version of the Patriot Act. It essentially sets out the parameters within which American intelligence organisations can collect intelligence on citizens. It waters down the powers that the Patriot Act had permitted. Its ostensibly a good thing, protecting the likes of you and I from unwarranted snooping and spying. President Obama wasnt happy about it being passed, saying; "Terrorists like al-Qaeda and Isil aren't suddenly going to stop plotting against us at midnight, and we shouldn't surrender the tools that help keep us safe." Meanwhile, the United Nations has announced that anonymity constitutes a basic human right and must be afforded the same level of protection as other human rights, such as the right to free speech. This move effectively renders encryption as one of the key tools in protecting the basic human right to anonymity, meaning it is far less likely that governments will be able to prevent encryption as default on mainstream devices, such as those made by Google and Apple, both of whom were planning to deliver exactly that in the near future. In a statement, the UN said; "Encryption and anonymity, and the security concepts behind them, provide the privacy and security necessary for the exercise of the right to freedom of opinion and expression in the digital age," the report said. "Such security may be essential for the exercise of other rights, including economic rights, privacy, due process, freedom of peaceful assembly and association, and the right to life and bodily integrity. "It is a seemingly universal position among technologists that there is no special access that can be made available only to government authorities, even ones that, in principle, have the public interest in mind. Intentionally compromising encryption, even for arguably legitimate purposes, weakens everyone's security online. "Modern approaches to private and secure communication draw on ideas that have been with humankind for millenniums," the report noted. "Encryption and anonymity provide individuals and groups with a zone of privacy online to hold opinions and exercise freedom of expression without arbitrary and unlawful interference or attacks."

What does this mean for me?