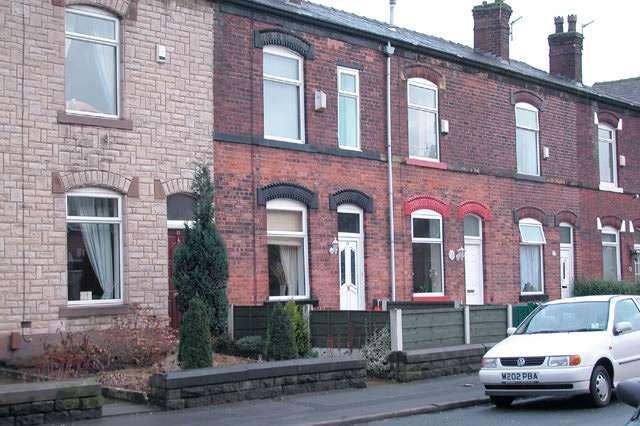 When it comes to protecting your home or business, its all about deterrents. The last thing you want to do is to make life easy for burglars, intruders or vandals, so you must take all available measures to make them think that your property is not a safe bet. Many people and businesses use CCTV surveillance systems to deter burglars. However, as they tend to cost more than other security devices such as outdoor cameras, alarms or motion-activated lights, you need to be sure that these surveillance cameras really will be an effective deterrent. Some may have their doubts, but there is quite a bit of evidence demonstrating that CCTV systems really can make homes and businesses safer.

A glimpse inside the mind of a burglar

A good way to assess the effectiveness of a deterrent is to look at the way a burglar sees a prospective target. In 2013, researchers from the University of North Carolina in the U.S. did just that, using feedback from over 400 incarcerated male and female burglars across three states to find out what influenced their decision making, particularly when selecting a target. The ground-breaking research, which was funded by the Alarm Industry Research and Educational Foundation (AIREF), yielded some fascinating results. Researchers found that almost 60% of those included in the survey said that the presence of cameras would make them consider whether to choose a particular property to steal from. Over 40% said that surveillance equipment such as a CCTV camera would be a factor in prompting them to select a different target. As for the reason cameras are such an effective deterrent for burglars, it all comes down to evidence. CCTV camera footage can provide the police with vital evidence they need to track down, find and perhaps even successfully prosecute an individual. No one wants their image on camera or a record of their crimes to exist, especially not one that goes straight to the authorities. Similarly, the study found that burglars also prefer not to raise any kind of alarm when they enter a property illegally. The presence of burglar alarm systems was unsurprisingly one of the main factors those surveyed said would put them off selecting a property  83% of convicted burglars said they would check for an alarm before attempting a burglary, while 60% said theyd choose a different target if an alarm was visible.

The findings of research like this can be considered great news for home and business owners who are investing time and money in security devices like cameras and alarms. Not only do these systems provide reassurance and peace of mind just by the simple fact that theyve been installed, but studies such as this demonstrate that CCTV cameras and alarm systems really do work as deterrents. Its tremendously reassuring to know that when a burglar is considering breaking into your property, your camera system could be off-putting enough that they think again. Image credit - Wiki Commons