Could You Spot A Hidden Camera? 5 Tell-tale Signs To Look Out For 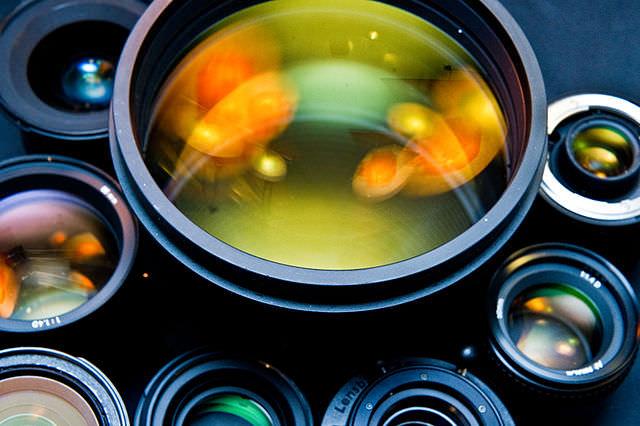 The best kinds of hidden cameras are those that are just that hidden, and hard to find. Most people wouldn't even be aware that a surveillance camera was in the same room as them, because many types are either so small they avoid detection, or are cleverly disguised as common household objects. Of course, most of us will never have an occasion to suspect that we are being secretly filmed by a hidden camera. Nonetheless, it can be very useful to know what to look out for, just in case.

Here are just 5 of the tell-tale signs to watch out for: