Can Home Surveillance Footage Be Used In Court? 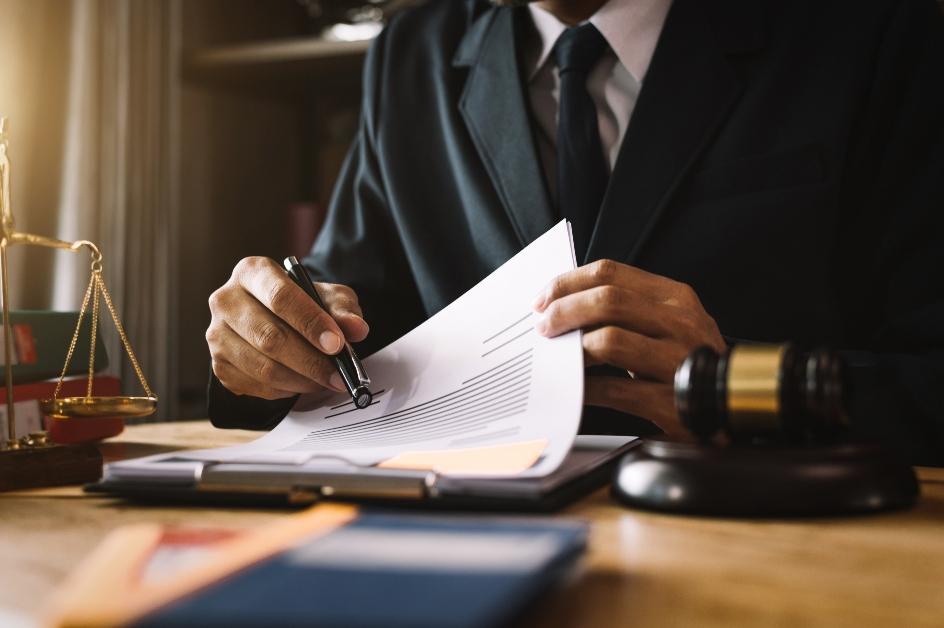 As thieves get smarter, learning new ways of sleuthing through homes and breaking and entering without a trace, technology and home security firms have found new ways to deter malicious behaviour. The recent surge in home surveillance equipment and home security packages, indicates more and more homeowners are taking their security into their own hands. The benefits of installing home surveillance are obvious; they add security, allow you to see your home 24/7 and so on. However, did you know that home surveillance footage can be used as credible evidence in court?

The advancement of home surveillance footage

Home video surveillance and digital recording equipment have advanced tenfold in the last 5 years, with cameras now shooting in high definition, at multiple angles and in colour. Specific motion-detecting cameras can also be purchased, allowing footage to only be captured at the necessary times. Home surveillance footage does not have to be relegated to inside your home, it can also be very useful for your home’s exterior. Cameras that use night vision can help spot strange behaviour around your property before it turns malicious. As surveillance footage has increased in quality and use, it is now acceptable in court as evidence, if it means certain requirements.

Home surveillance footage can be instrumental in catching thieves

Not only is home surveillance footage incredibly useful, but it is also very convincing. If the jury is able to see a crime being committed, they are much more likely to recognise the suspect as guilty. Having this footage available to police can be instrumental in catching the culprit and returning stolen goods. Without security cameras or home alarm systems, thieves can enter, steal and damage your belongings with no consequences. Particularly at night or in quiet neighbourhoods, there is very little evidence for police to gather in order to catch thieves.

In 2022, the success rate for catching burglars was around 5% which is extremely low. 243,000 cases of burglary were abandoned due to a lack of resources, evidence and access to CCTV footage. Surveillance footage not only makes the life of the police easier, it can also speed up the legal process, but as clear evidence of wrongdoing can also win a case.