Can A Neighbour Point A Surveillance Camera At My House? 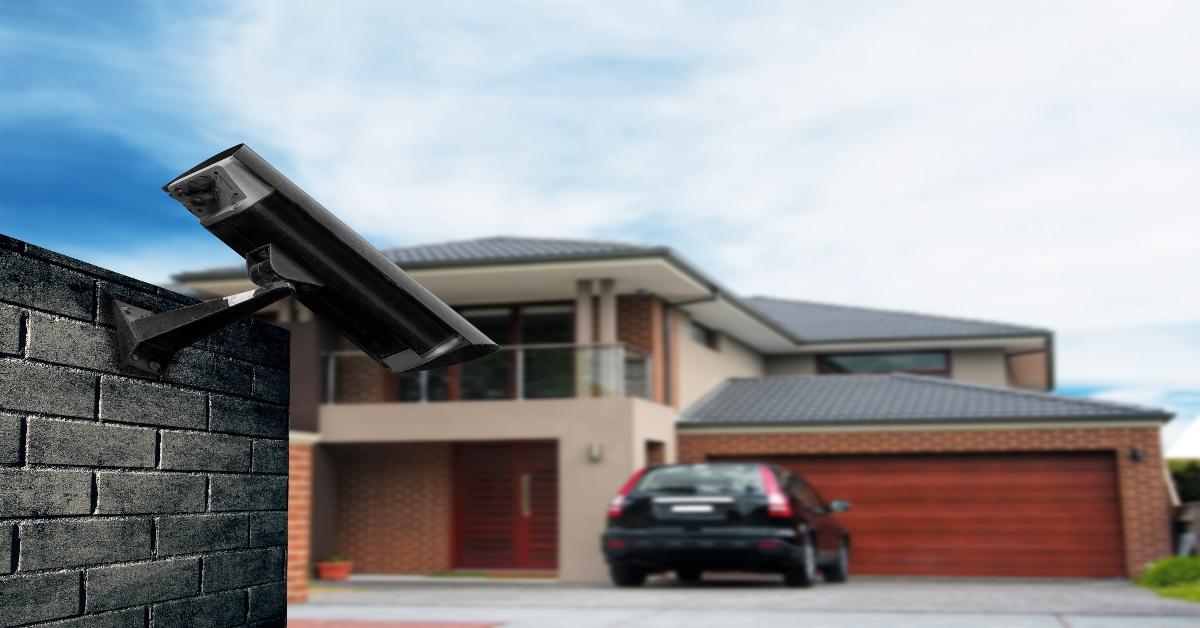 Living in close proximity to other people can have its pros and cons. Whilst it can be nice having a support network close by, someone to ask for a quick favour or to have a friendly chat with, having neighbours can make home surveillance that bit more complicated. If your neighbours begin placing security cameras around their property, this can leave people in the surrounding area feeling slightly uncomfortable or anxious, wondering if their privacy is being violated. Whilst your neighbours' intentions will of course not be malicious, it is within both parties' interest to make sure everyone feels safe within their space. We have outlined some information regarding the legalities of home surveillance to help you approach the situation with ease.

What does the law say?

As the property owners, your neighbours are perfectly within their rights to install security cameras to prevent intruders or burglars. If their camera captures your front door or the front of your house, this is not against the law as you have no right to privacy in this public space. So whilst it is not illegal for a security camera to capture footage of your home, your neighbour will become subject to GDPR (General Data Protection Regulation) and the DPA (Data Protection Act 2018). This means you can request footage of your home that has been recorded and your neighbours will have to comply with your request. These laws also require people to put up signage alerting those close by that they are being recorded.

If you have any questions or concerns, it is best to have an honest and open conversation with your neighbours, to understand their intentions for installing surveillance and seeing what angles are being captured which may affect your home. If there have been issues around antisocial behaviour or burglaries in your area, footage being captured could actually benefit the surrounding community or be used to spot strange behaviour that neighbours should be made aware of. Your neighbours should also be communicating that:

What if they fail to comply with recording laws?

If the recording party fail to comply with the above or any other recording laws set out by the Information Commissioner’s Office (ICO), they will be subject to action by the ICO. Penalties range from a monetary fine to legal action. However, if your neighbours comply with the thorough guidance set out by the ICO and are open about how/ what they’re recording, no problems should occur.