Are Your Staff Stealing From You? 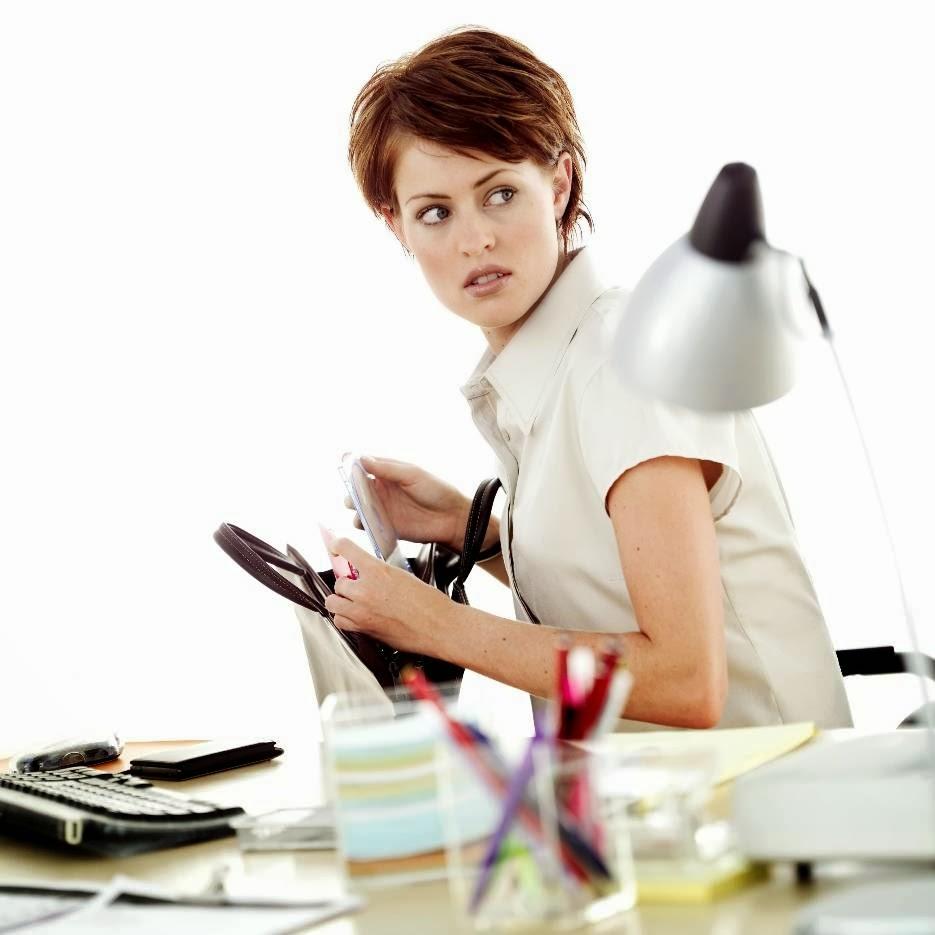 Just because you're paranoid, it doesn't mean someone isn't out to get you. If you have suspicions that people you employ are stealing from you, then don't worry in silence - there are plenty of ways you can find out what is really happening.

When things go missing our first reaction is often to assume that they've been misplaced. Maybe we're becoming forgetful. If things constantly go missing, then either our memories are either really worryingly damaged...or someone else is involved. If stock from a business is going missing, the first thing is to check that procedures are being followed properly. Even with a good system in place, things can go wrong accidentally, but there really shouldn't be repetitions. Check the dates when missing items have been noticed against timesheets and shift records. Is any pattern emerging? Accusing someone of theft without solid evidence can lead to all sorts of problems, especially if you happen to finger the wrong culprit. It is much better to get some facts to back up your argument.

Hidden cameras are the obvious answer and they are obvious precisely because they are so effective. There are different types of hidden cameras, but motion-activated ones may be best for your purposes. Instead of wading through hours of irrelevant footage, these cameras only record activity at the targeted location. You can quickly zip through to see who is visiting the area, when and what they are doing. The recordings are all date and time-stamped too. Thieves will be familiar to your current security arrangements, but suspicious about any changes, especially if you have already raised the problem of missing money or stock, so choosing an innocuous disguise for the hidden camera is essential.

How about a harmless air freshener recording secretly? Who would bat an eye at one of these familiar products being placed on a shelf? It is hard to believe that this has a built-in camera capable of filming high-res HD video footage and a 32 GB memory which stores 5 hours of recordings.  It smells nice too - you can add a fragrance to it for total authenticity. Even less obtrusive are the hidden cameras inside electrical equipment. Did you ever imagine that an extension socket could house a DVD recorder? This is super-discreet - and it is a workable extension too, so you can plug in other devices just as normal.

If you are concerned about cyber-theft, then you need to look at other solutions. Even the sneakiest cyber-thief can't hide from the solutions which recover details of computer activity, even after the user has tried to delete the evidence. Forensic recovery, usually through the use of portable plug-in USB sticks, will tell you exactly what previous users have been up to on computers and iPhones.

And so what should you do if you do find evidence that there is a thief on your staff?

If the value of the goods stolen is relatively low, it may be preferable to dismiss the individual with the warning that you know what was happening and put it behind you. However, if more substantial losses have been accrued, you may need to consider a criminal prosecution. The hidden camera evidence may not be admissible in court, but can be used to persuade the police to carry out a formal investigation. And it is more likely that the thief will confess. If the police advice against a criminal prosecution, then you can bring a private, civil case - but do weigh up the potential benefits and losses before going down this road. You will need to hire a specialist lawyer if you proceed.