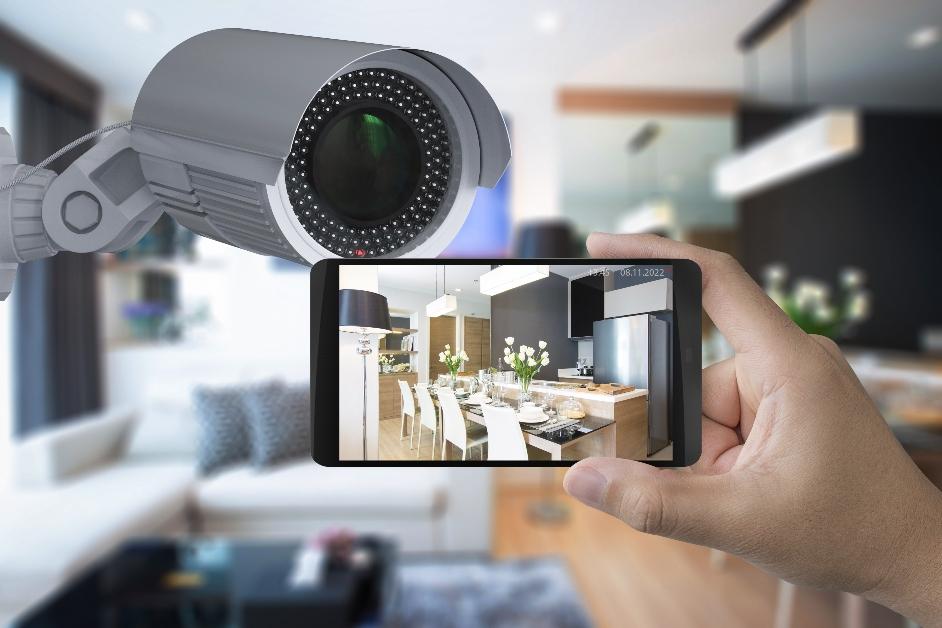 Motion-activated security cameras are some of the best security tools available on the market, but where exactly did they come from? The motion sensor was first invented by Samuel Bagno in 1950 after he was given a burglar alarm. There are some sound waves that humans cannot hear. This prevents humans from detecting thieves or a small fire for example, as our hearing range does not extend far enough to hear distant noises. Bagno’s motion sensor was built upon the Doppler effect which outlines the difference in frequency waves of a moving object sounding louder as it comes closer. He built a device that has evolved into the modern-day motion-activated camera. This early technology has since evolved into the motion-detecting camera, which senses noise and movement, catching invaluable information.

Motion detecting cameras offer added security to your home, meaning you always know what you’re coming home to. As soon as movement is detected, the cameras will begin to record. More so, modern motion-detecting cameras can also allow you to receive mobile alerts, letting you know when cameras have been triggered. This provides an important sense of peace of mind, as you will never miss anything important happening back at home. Through mobile apps, you can also remotely view your home at any time you desire.

Motion detecting cameras are incredibly efficient at capturing important footage. Whilst normal security systems record around the clock unless disabled, with motion-detecting cameras you never have to wade through hours of blank footage. This not only saves time, effort and electricity, it also prevents storage from filling up quickly with hours of useless video. Adding to their efficiency, motion-detecting cameras can also be programmed to turn off and on at certain times of the day. When at home in the evenings, there is perhaps less need for security footage as your home is occupied. However, when for instance you decide to take a holiday, cameras can be programmed to switch on as soon as you leave the house.

Motion detecting cameras can also track and zoom in on figures in your home, providing a clearer picture of the source of movement. When movement is detected, the lens will automatically pan and zoom in on the subject at hand. This more detailed footage could be extremely useful in the event of a burglary or break-in. The highly intelligent recording ecosystem, can not only find and hone in on subjects, but it will also recognise once someone has left and thus switch off.  As motion-detecting cameras can transmit signals to one another through walls and ceilings, each camera can communicate with another in different parts of the house, as all cameras turn on if another is triggered.