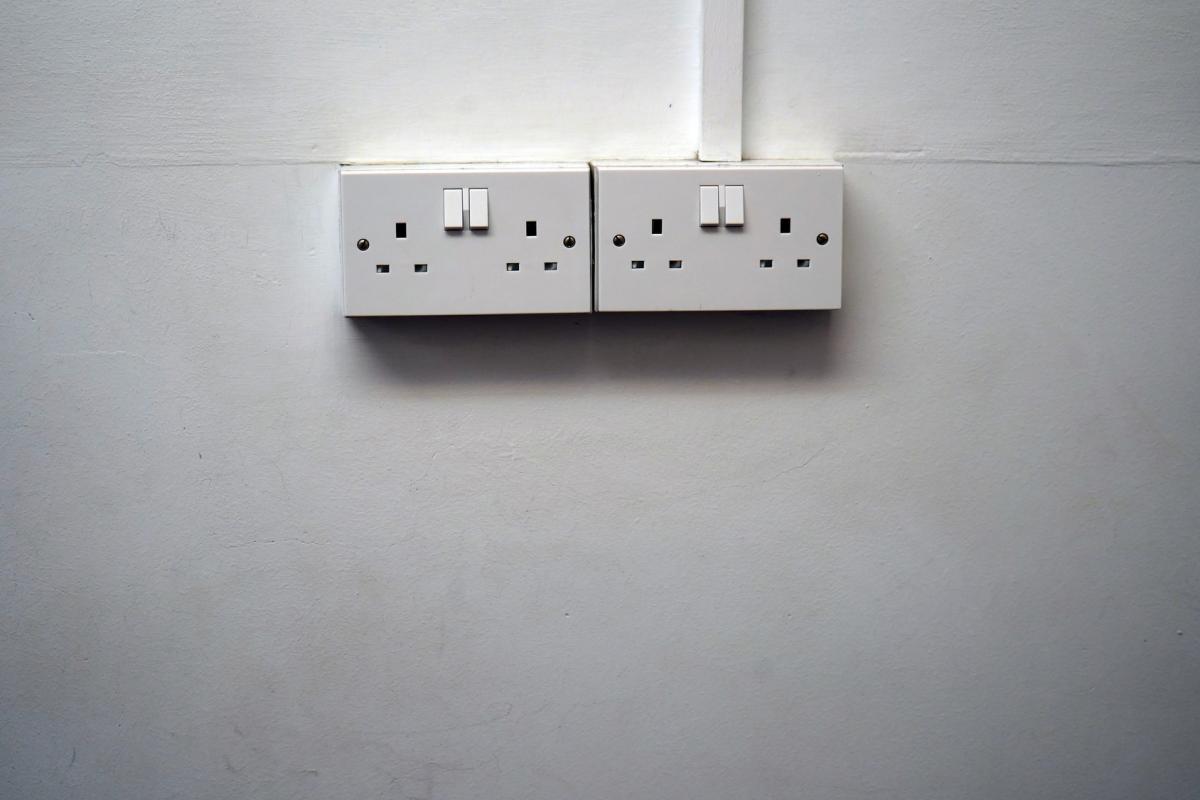 What makes a good disguise? In most cases, it is something that looks completely ordinary, that most people wouldn’t look twice at.

For spy cameras and hidden voice recorders, the best disguises are ubiquitous, everyday items. Crucially though, they have to be reproduced faithfully. If there’re something not quite right or something out of place, or the object doesn’t function in the way you’d expect it to, it could arouse suspicion.

But which is the ultimate disguise for voice recording gadgets? There are many top contenders, from pens and USB sticks to air fresheners and carbon monoxide alarms. But there can only be one winner…

Simple, functional and a work of genius – the AC Adapter Voice Activated Recorder

You’d have to be pretty paranoid to suspect that a completely ordinary, dull-looking plug adapter was hiding a secret spy gadget, wouldn’t you? This is why the AC Adapter Voice Activated Recorder has to be the top disguise for recording devices. Plug adapters are absolutely everywhere, so you wouldn’t even glance at one if you saw it in a room. The person being recorded could even charge their laptop using this voice-activated adapter recorder, without suspecting a thing!

What’s inside: The AC Adapter Voice Activated Recorder looks and functions just like the real thing, but hides a powerful voice recorder within its plastic casing. It can record even quiet conversations 25 feet away, with an internal SD card storing up to 544 hours of audio. As its voice activated, it only switches on when a person begins speaking. This conserves power and saves you from trawling through hours of empty recordings. Best of all – it runs off the mains power (of course – it’s a plug adapter!) so there’s no need for charging and you’ll never run out of juice.

This clever gadget is available in an AC adapter or four socket/gang lead and it gives you one really, really useful feature – it uses WiFi to instantly upload your recordings to the Cloud! This means you don’t have to retrieve them from the device’s SD card later on (which could lead to the device being detected). Instead, you can access your account online from anywhere in the world, at any time, and listen to your recordings or download them for use as evidence.

Plug adapters are commonly used in both homes and workplaces, so one with a hidden recording device inside can be used practically anywhere. You can use them for gathering evidence of:

It can also be used to protect your home, holiday home or caravan when you’re away – you’ll instantly know when someone enters the property