A Look Inside The Cop26 Security Detail 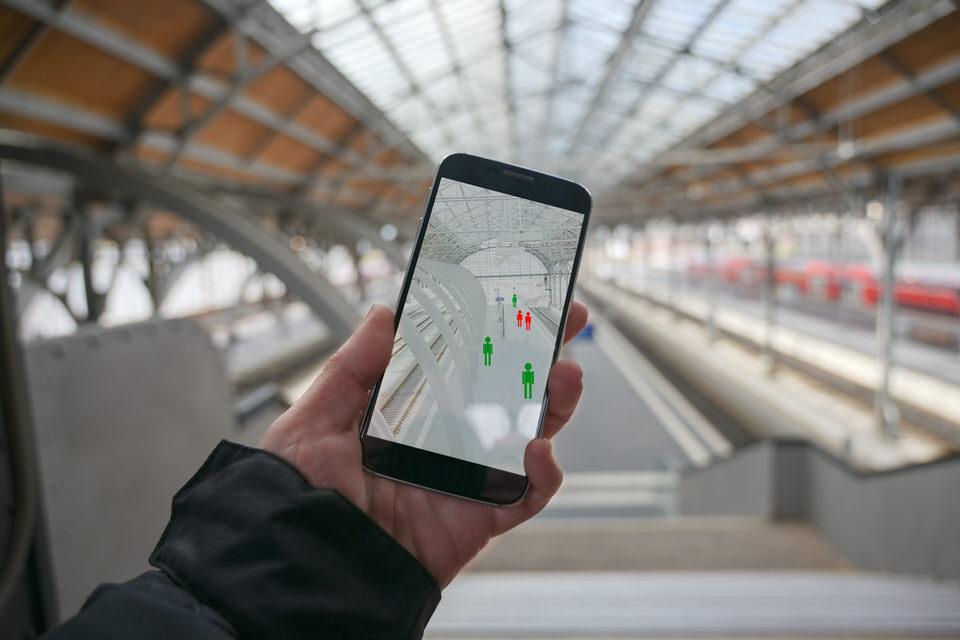 The most important climate conference of recent years, the Cop26 is just around the corner. The conference follows the Cop21 conference of 2015, in which the infamous Paris Agreement was set, outlining global warming levels countries must not exceed.  Hosted this year in Glasgow, by Scotland, in partnership with Italy, the conference will see roughly 120 key heads of state and 20,000 political representatives making their way to Glasgow for three weeks. Some of the world's most powerful leaders will be attending, like Joe Biden, Boris Johnston and Emmanuel Macron. The conference, primarily hosted by Boris Johnston, will attempt to bring countries together in agreement on new solutions to lower emissions and global warming. The conference will primarily address regulation which will alter business practices, in efforts to become more eco-friendly.

How big are the risks?

The gravity and length of the event brings with it a need for increased, omnipresent security. With so many important political figures gathering in one place, there is a strong likelihood of protests and general security risks. More so, as important political guests are staying in accommodation across the city, security forces must be able to deal with multiple breaches at once. The immediate area surrounding the conference has been made a UN neutral zone, called the Blue Zone. Within this area only UN officials and delegates will be allowed, as the highest levels of security will be needed here. Regular security forces will only be allowed in if invited. Civil police forces and external contractors will bear most of the responsibility for the conference's outer security and smooth running.

What Security Forces Will Be Present?

The number of officers and security staff present will vary, depending on the activities taking place each day. The Cop26 will see Scotland’s biggest mass mobilisation of officers, with up to 10,000 police officers being deployed across the city each day. These figures are some of the biggest security mobilisations the UK as a whole has ever seen. Extra officers from across Scotland will be brought into Glasgow to make up the policing shortfall, alongside trained horses and dogs. To have extra bodies on the ground, more security staff from over 15 different providers are being brought into Glasgow every day, as part of a £15million government contract.

What Are The Possible Security Threats?

Amongst the possible security threats at the conference, terrorism is not ranked particularly high. The Chief Constable noted a terrorist threat during the conference was “possible but unlikely”, believed to be only moderate. Security threats are far more likely to be a result of protests and non-violent direct action. Riots and climate protests are considered to be most likely, with climate protestors wishing to demonstrate anger and impatience at politicians. Police are expecting four types of protests: peaceful, eco-protests, anarchist and right-wing protests.