6 Surprising Places You Can Conceal A Spy Camera 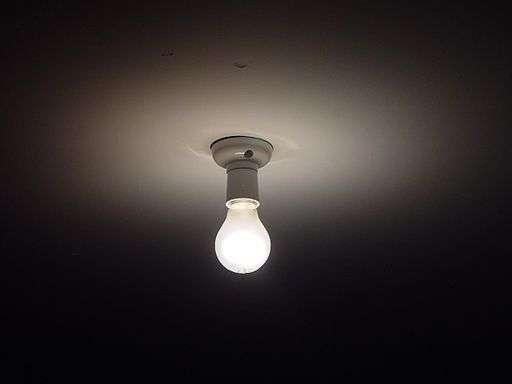 One of the most difficult things about using a surveillance camera of any kind is figuring out where best to place it. You need a location that is out of sight, but easy for you to access when you need to. Before you start hollowing out books or installing two-way mirrors though, consider another solution  concealing the camera in plain sight. Surveillance camera technology has come a long way in the last few years, and you can now find devices that are perfectly disguised as common household objects.

Not only this, but some also perform exactly the same functions as the object they are disguised as. This means you can position your camera in the ideal spotá for surveillance, but without raising any suspicions. Here are just 6 of the most ingenious disguises you'll find for surveillance cameras:

Of course, if modifying household objects isn't something you're interested in doing, you can always buy a motion-activated spy camera disguised as something quite innocuous.

Which spy camera to choose

There are a few important points to consider when choosing which camera to use. You need to think about the environment and who or what you're intending to film. For example, if you're placing a camera in a room or property that is familiar to the person, you will need to choose a device that is functional as well as disguising the camera. If the person is likely to engage with the object, they may discover that it doesn't function and investigate further.

However, if you're placing a camera in an environment that is unfamiliar to the target, or for a very short amount of time, the object does not necessarily need to be functional. An example of this is using cameras for security purposes, where an intruder is not expecting to be filmed. In these circumstances, you can get away with a camera that is not easily noticeable with a casual glance, but that would be discovered if a closer look was taken.