5 Things You Need To Know From The Edward Snowden Interview 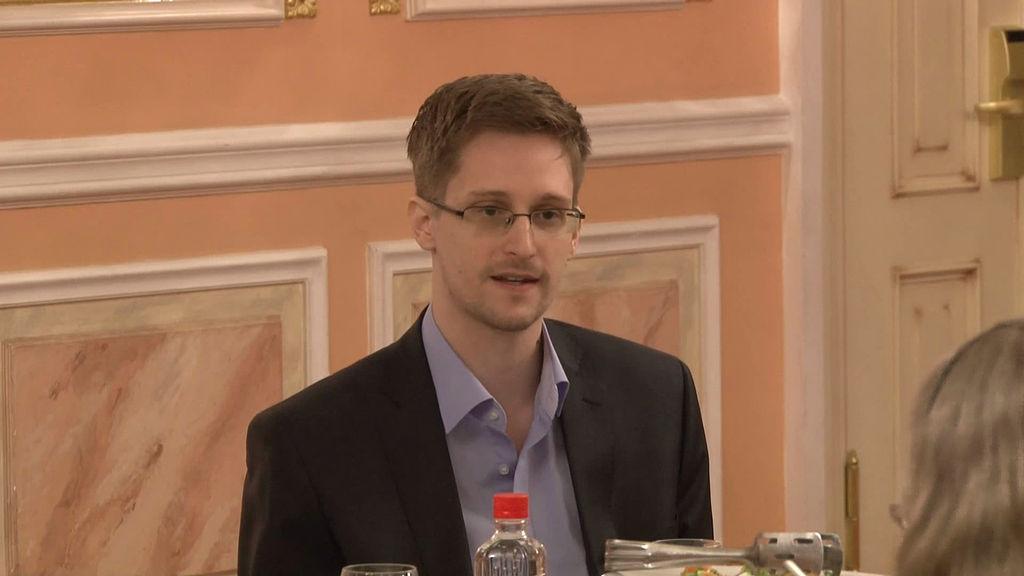 Edward Snowden recently gave an explosive interview to the BBC. From Moscow, where Snowden fled after leaking documents about his former employer the National Security Agency, he went into fascinating, dark detail about a number of things. But rather than parroting the (very believable) claims hes already made about the lengths to which governments will spy on each other, this interview focused on the lengths to which governments can spy on you. Here are five things you need to know.

The government can hack your smartphone

Snowden revealed that both the NSA and its British counterpart GCHQ have the technology right now to hack into your phone. Once in, they are able to track your movements, intercept your calls and messages, access your home wifi network, switch on your microphone and bug you and take photographs; all without you knowing. The National Security Agency love Smurfs The NSA have so many different surveillance programmes that they need a good system for organising them. What better way to distinguish between a large scale tracking programme and an even larger scale listening operation? Name them after Smurfs. Nosey Smurf has never sounded so sinister.

Snowden also revealed that both US and UK governments are trying to access our data via social media operators like Twitter and Facebook. Theyre doing this under the guise of counter-terrorism but the former NSA analyst confirmed that neither company is yet to consent to the government demands for data and information. GCHQ has ridiculous surveillance capabilities Not only can GCHQ hack your phone, they have the means to conceal this hack from experts. Snowden believes that even if you took a hacked iPhone to Apple, they wouldnt be able to trace the hack, such is the sophistication of the technology being used.

In a statement a UK government spokesperson said: "It is long-standing policy that we do not comment on intelligence matters. "All of GCHQ's work is carried out in accordance with a strict legal and policy framework, which ensures that our activities are authorised, necessary and proportionate, and that there is rigorous oversight, including from the secretary of state, the interception and intelligence services commissioners and the Parliamentary Intelligence and Security Committee. All our operational processes rigorously support this position."

Who is Edward Snowden and why should I care?

Edward Snowden is a former National Security Agency analyst. He started his career working for security sub-contractors before being employed directly by the agency. He dropped out of college prior to this. He worked on a number of projects for the government before stealing 1.7 million classified documents and giving them to over 200,000 national journalists including Glenn Greenwald of The Guardian who received a Pulitzer Prize for his coverage. He then fled America to Hong Kong and was offered asylum in Russia. He currently lives in Moscow, where he cannot be extradited back to the states. Early in his career, Snowden joined US special forces, but was discharged without completing any training. Image credit - Wiki Commons