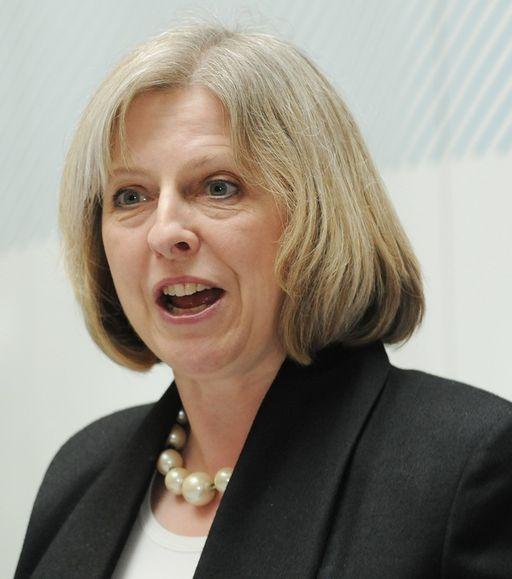 "For too long, we have been a passively tolerant society, saying to our citizens: as long as you obey the law, we will leave you alone. It's often meant we have stood neutral between different values. And that's helped foster a narrative of extremism and grievance. This Government will conclusively turn the page on this failed approach."   David Cameron. Great news, in case you missed it. The Investigatory Powers Bill is happening. Goodbye privacy. Hello dystopian future where everyone knows what websites youre visiting. Here are five things you should know about this bill.

The one big fear about the new bill was that it would go after encryption. As it stands, encryption is one of the last remaining protections we have against full scale snooping. Encryption is actually a human right and forms an increasingly important strand of our privacy as a race. For now at least, it remains legal to use encryption devices to protect your own privacy. However, its highly alarming that we need this clarification; it suggests very clearly that this was actually on the table. Youll be paying for the privilege of being spied upon The total cost to the taxpayer of implementing the new bill is an estimated £25 million. A year.

Intelligence services will still be able to bulk-collect your data

This isnt new. Prior to the introduction of this new bill, it has been legal to go on fishing trips to speculatively capture data. Some commentators had hoped that the new powers contained with the bill would be tempered with a few modifications of existing reach. Nope.

This is another way in which youll be paying for the privilege of being snooped on. Being a profit making company, your Internet provider will seek to find ways of covering the extra cost of storing all that data. This may result in larger bills for customers.

Councils can get their hands on your data

Councils. You know, those dynamic, resourceful and innovative people that cant even sort out your bin collections. Those idiots who somehow manage to waste £55,000 on a failed attempt to break the world record for most pirates in one place (yes really). Yes, these people will be able to get their hands on your data.

So can HMRC, the FCA and even the DWP, among others

A total of 38 government bodies will be able to see your browsing history. That includes the tax man (quite why the tax man needs to know what websites youve been looking at is a mystery), the Financial Conduct Authority (no idea) and the Department for Work and Pensions (nope) can also have a mooch around.

Theres a new crime to do with data collection

This ones quite funny. To make sure nobody gets their privacy breached (hilarious) a new token law called knowingly or recklessly obtaining communication data has been created. Read that name back to yourself. The first word is knowingly. Presumably that means the only people allowed to get your data are those that stumble across it by accident. Either way, you can get two years in prison for breaching it.

Of course, if youve got nothing to hide, youve nothing to fear. But that doesnt mean David Cameron cant intervene to stop MPs browsing data from being accessed. National security you see.