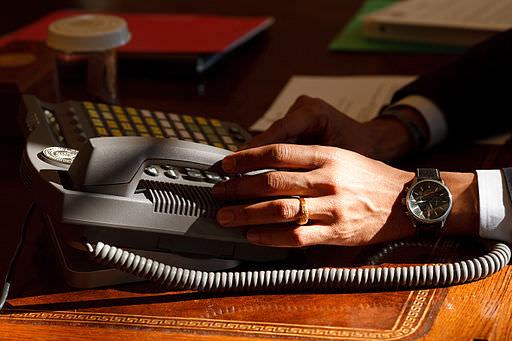 Thanks to fantastic new technology, it's now easier than ever to record conversations and phone calls. There are some rules to follow to ensure that you're on the right side of the law, such as only recording calls on your own phone, keeping the data private and only using the recording for its intended purpose. If you have never considered it though, you may be wondering  why would you actually need to record your phone calls? Here are some very persuasive reasons why you may want to invest in call recording technology:

Recording phone calls is relatively simple. All you need is the right equipment, which comes in a few different forms including leads and standalone recording devices. Once it's set up, you can record both sides of incoming and outgoing calls at the touch of a button.